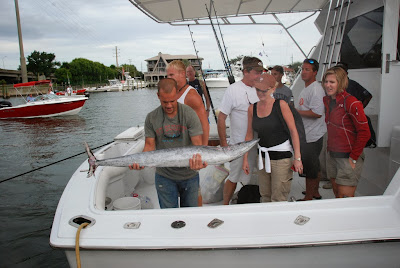 Oorah is a battle cry common in the United States Marine Corps since the mid-20th century. It is comparable to hooah in the US Army and hooyah in the US Navy and US Coast Guard. It is most commonly used to respond to a verbal greeting or as an expression of enthusiasm. (Source: Wikipedia.)

Hope For The Warriors® was founded in eastern North Carolina aboard Camp Lejeune, close to Fort Bragg, and close to Wrightsville Beach.  The Marine Corps and the Army have always had a friendly competition and so what better way to bring the two groups together than in a fishing battle. 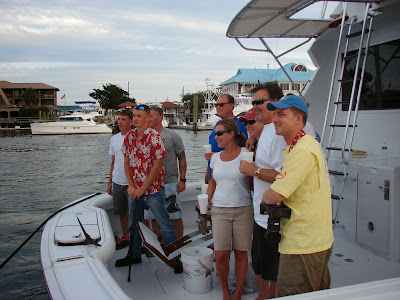 Once again, Hope For The Warriors® has invited Marines from the Wounded Warrior Battalion aboard Camp Lejeune and Soldiers from the Warrior Transition Unit on Fort Bragg for a battle that is fun and fierce!

The group will spend all day Friday out on the water, enjoying the fresh air and catching fish.  The fun will be in both the sport and in the time with their fellow service members.

At the end of the battle, one group will win bragging rights for the year.  In addition, awards will go to the person who caught the most fish as well as the largest single fish caught.

The Marine Corps and Army has batted the winning title back and forth each year. But whether they win or lose, everyone has a great time.  The Oorah v. Hooah Fishing Battle is part of our Outdoor Adventures Program.

Hope For The Warriors® Outdoor Adventures Program provides adaptive opportunities for wounded heroes to participate in sporting activities in the great outdoors. Service members, who previously embraced an outdoorsman lifestyle, as well as those new to wilderness sports, are introduced to recreational opportunities on the road to recovery.

This Fishing Battle could not take place without the support of many in the local community. Once again, thank you to PPD, presenting sponsor.  In addition, thank you to:  NDTA Cape Fear Chapter 175, North State Bank, Carol Thomas, Wet Dog, Jungle Rapids, Party Time, Doc Side Restaurant, Bridge Tender Marina, and Costco.

If you are interested in supporting the fishing battle and other program work within Outdoor Adventures, donate today and ask that your donation is directed to this program. 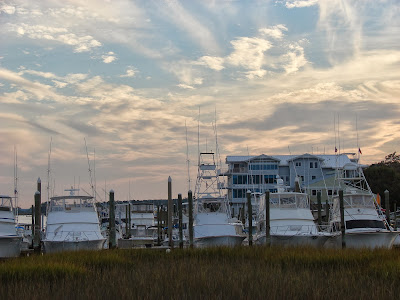