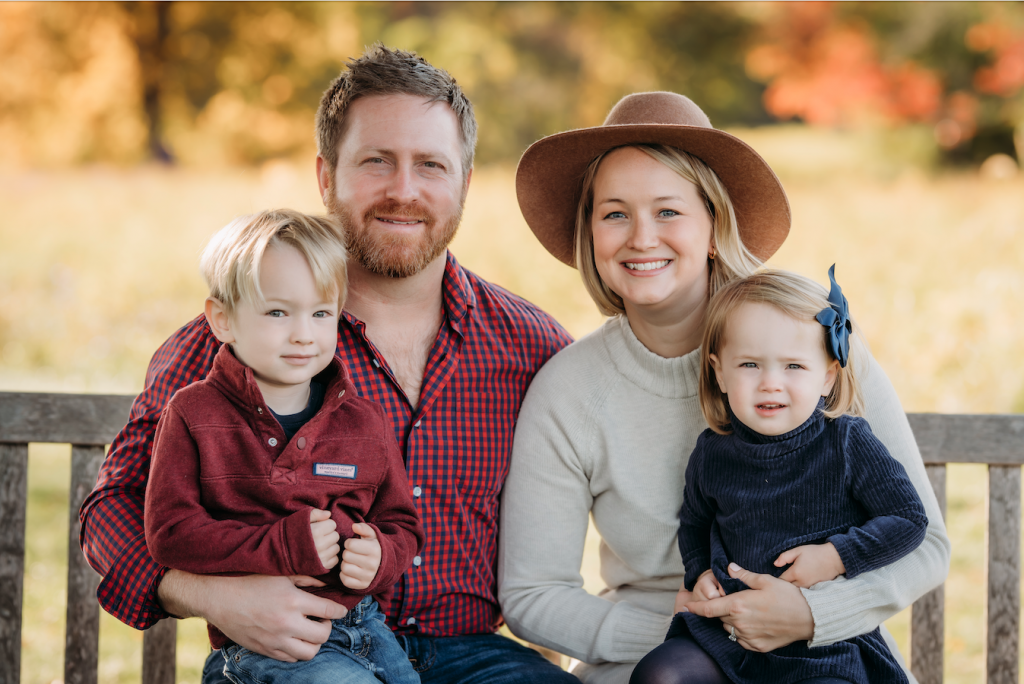 Mollie Stambovsky was first introduced to Hope For The Warriors through her employer, Paine Schwartz Partners (PSP). PSP became involved with HOPE almost two years ago and has been a proud supporter of our mission ever since. Mollie was tasked with executing an event called, No Obstacles — A Race For The Warriors, with both PSP and HOPE. She went over and above with coordination and the event became the largest third-party fundraiser in HOPE’s history!

For her above-and-beyond volunteer work for the organization, planning and communication as PSP’s point person for the event, Stambovsky was named HOPE’s volunteer of the month for November.

“Working alongside the HOPE team for this event was truly an honor, and I feel that they deserve the accolades, not me,” said Stambovsky, who is Head of Administration for PSP. “This was an incredible experience and I look forward to continuing to support HOPE and their mission however I can.”

The event, No Obstacles – A Race For The Warriors, featured a memorial race and a custom Spartan course which included a herc hoist, a seven-foot wall and more on the obstacle course. Held on Governors Island in New York, 175 participants completed the event and $531,000 was raised for Hope For The Warriors.

Stambovsky and her team spent months brainstorming and creating spreadsheets to lay out the best possible Spartan race while drawing maximum interest in HOPE and raising the most funds possible. But the Fairfield, Connecticut resident wasn’t just a behind-the-scenes planner. When time came to create the course, she was boots on the ground. 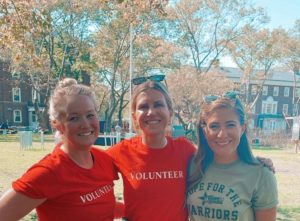 Mollie with HOPE and PSP staff at No Obstacles event, pictured on the left.

“In October we spent several days volunteering with the Spartan Races team to build out a 5K/10K obstacle course race on Governors Island. At the end of the multi-day build, we were able to host a fun and challenging event where we were able to not only raise a great deal of capital for HOPE, but perhaps more importantly we were able to raise awareness for the amazing work that HOPE does,” said Stambovsky, who first became aware of HOPE when her firm participated in another HOPE fundraiser in 2021, the 10th Annual NY Sporting Clay Shoot.

And be sure Stambovsky isn’t “one and done.” After spending time with some of the military families HOPE supports, she plans to start work on the 2nd Annual No Obstacles – A Race For The Warriors soon.

“The volunteer work means so much because I was given the opportunity to meet some of the individuals and families that HOPE supports, and to hear the stories of how they and their families have been impacted by HOPE and the services they provide,” she said. “To truly see and hear first-hand how the funds we raised will be used is powerful, and it encourages and inspires me to continue spreading HOPE’s mission whenever I can. I think I speak for all the volunteers when I say that we look forward to making this event bigger and better in the future.”