Earlier this month, Hope For The Warriors® attended the AIG NYC Rugby Cup on Randall’s Island in New York City. We were invited to the event for the third year in a row by our supporters at Play Rugby USA, a youth rugby organization.

At the event, rugby players, parents, and coaches were able to write letters to service members to show their support. We were overwhelmed by the response we received from the rugby community in New York City, especially from the words of the young people.

Below are samples of letters written that day. We were so proud to be part of the AIG NYC Rugby Cup and happy to know so many young people and families in New York City support our service members and military families. 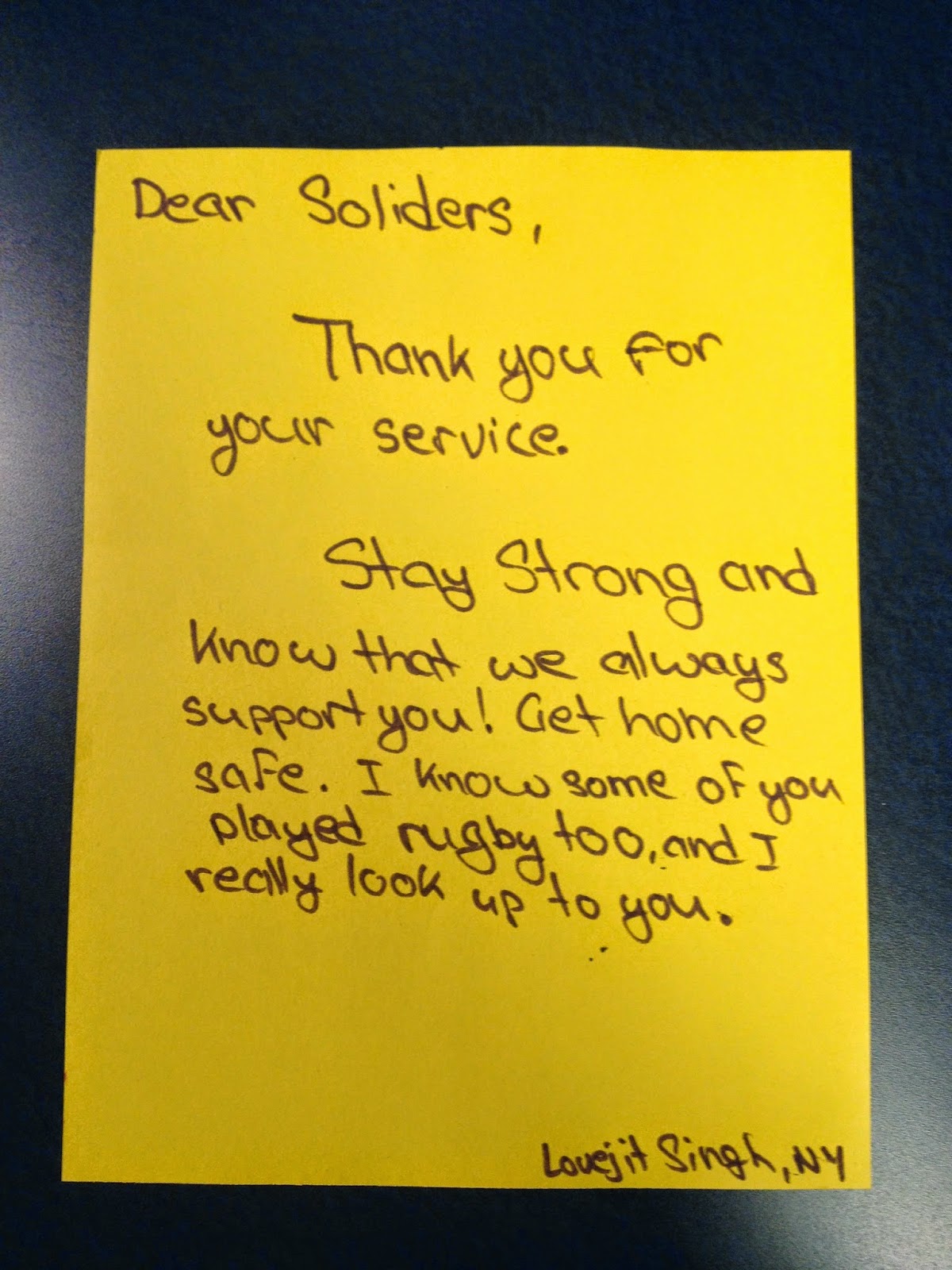 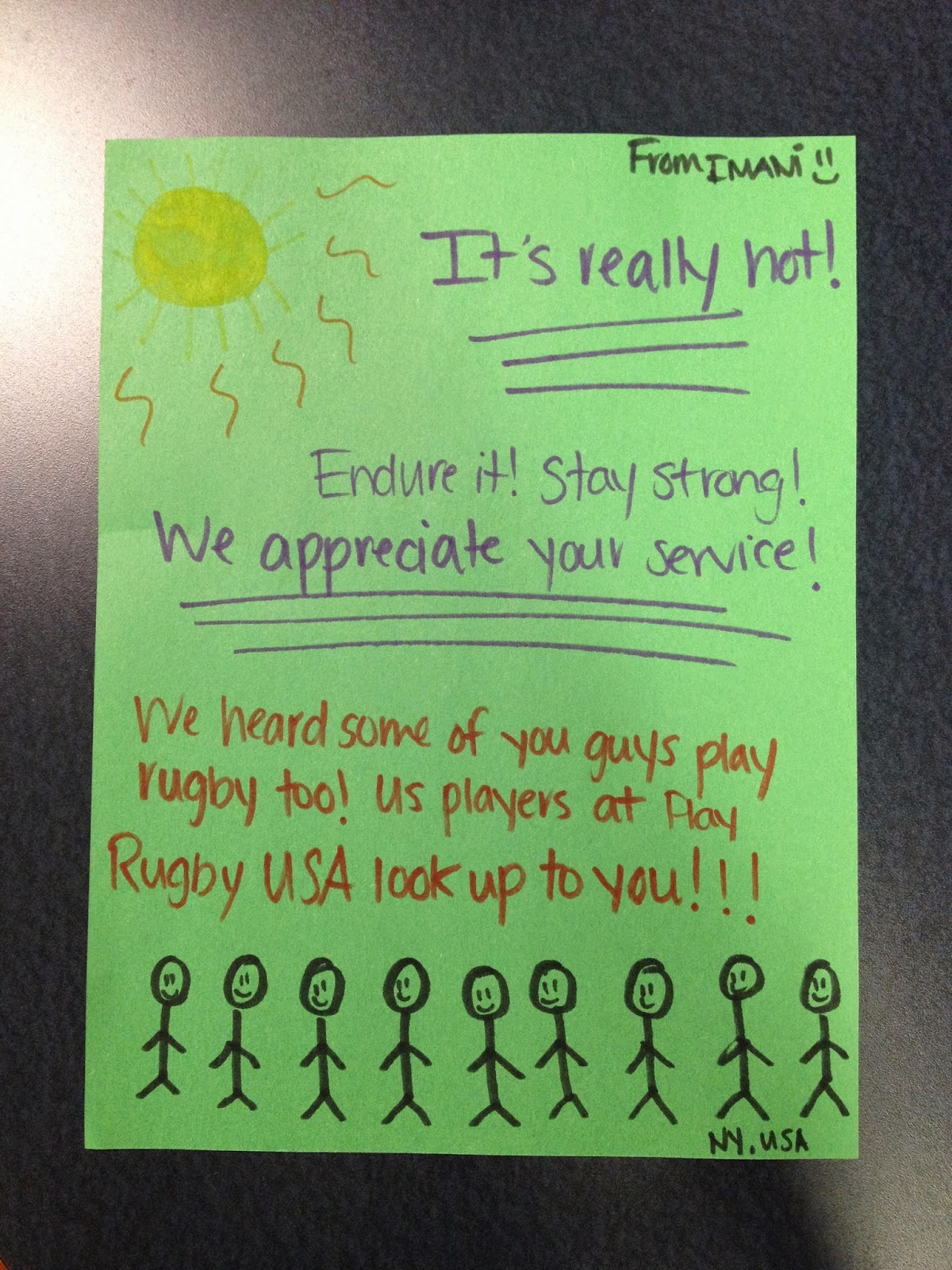 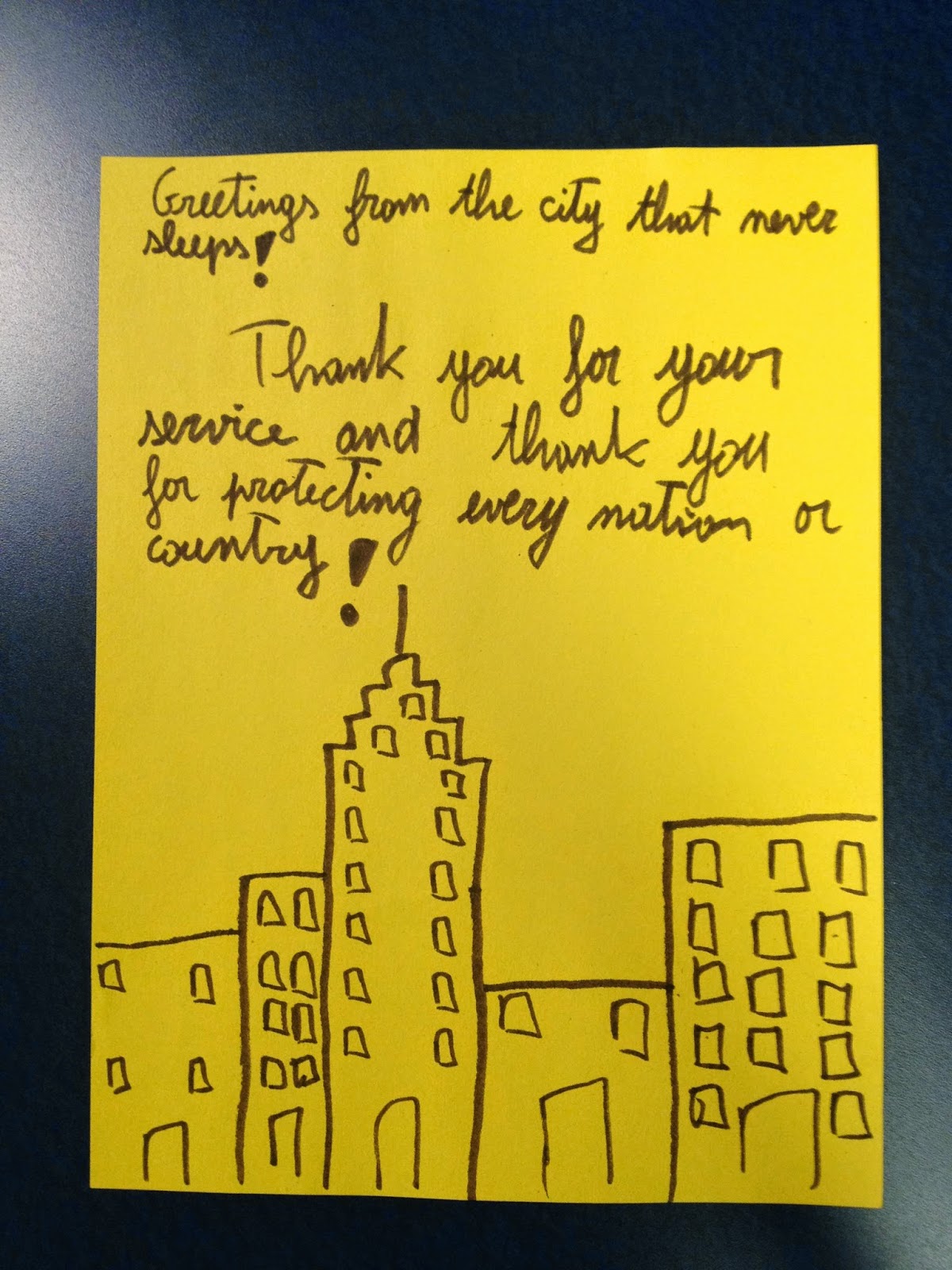 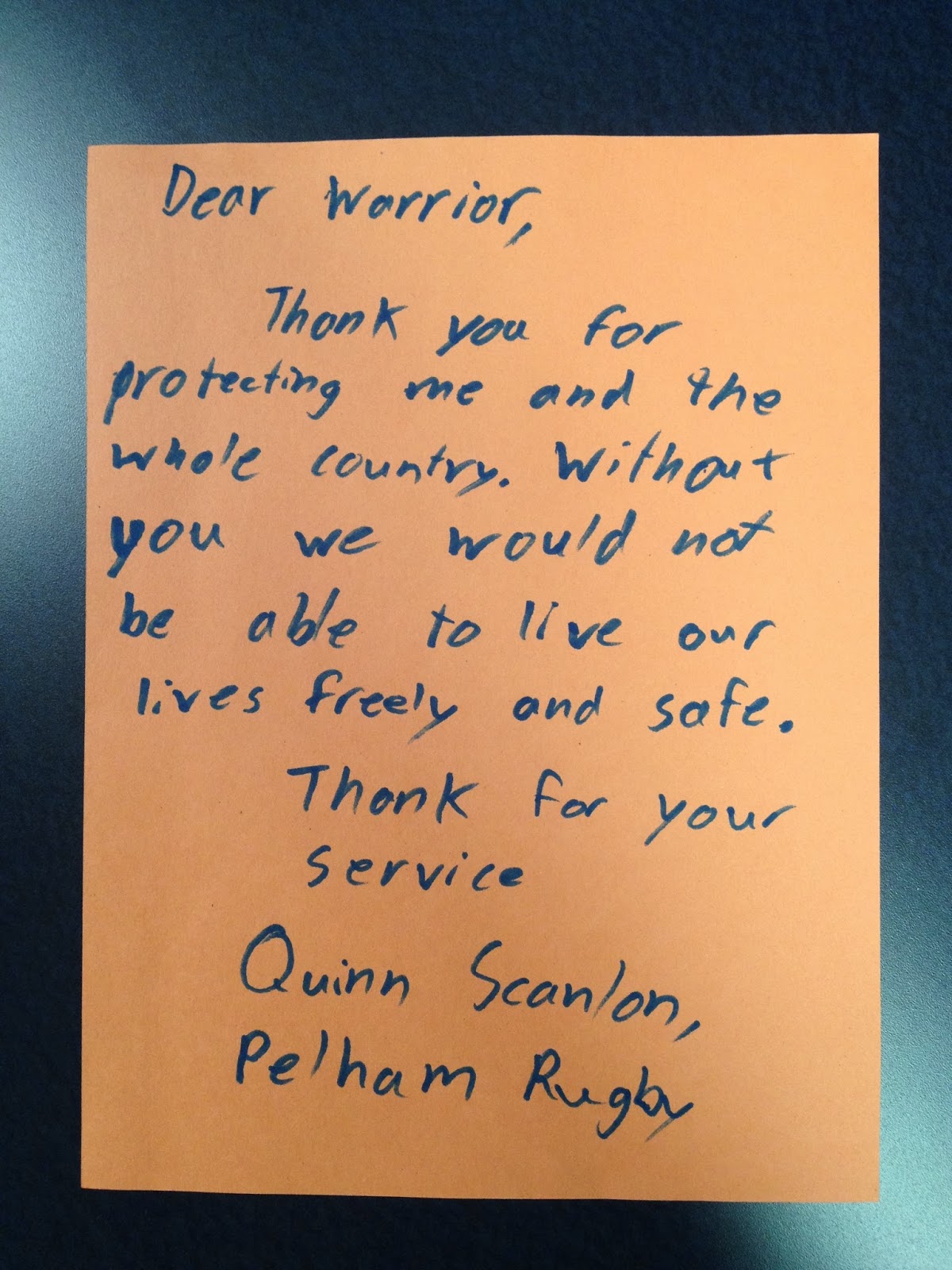 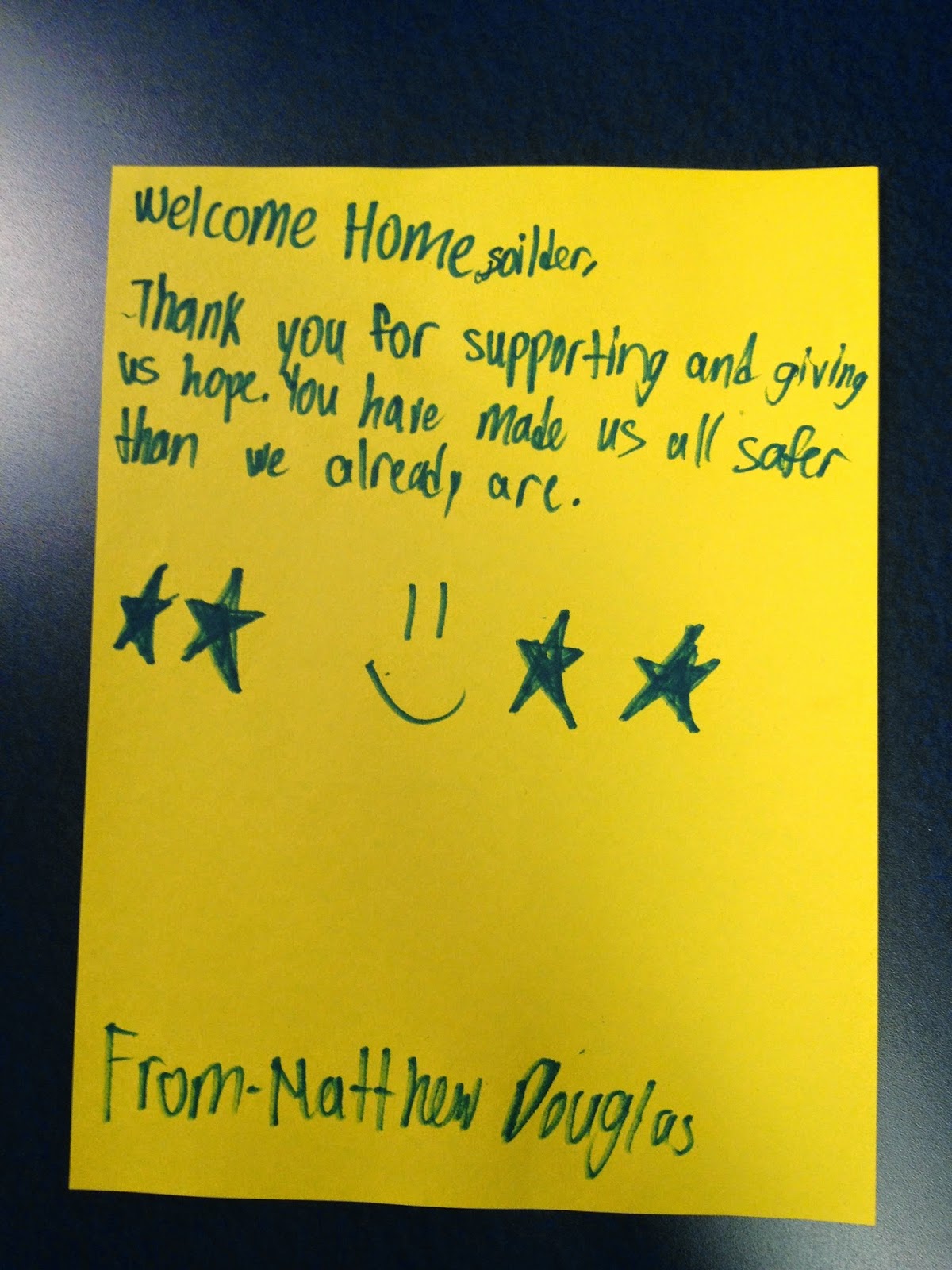 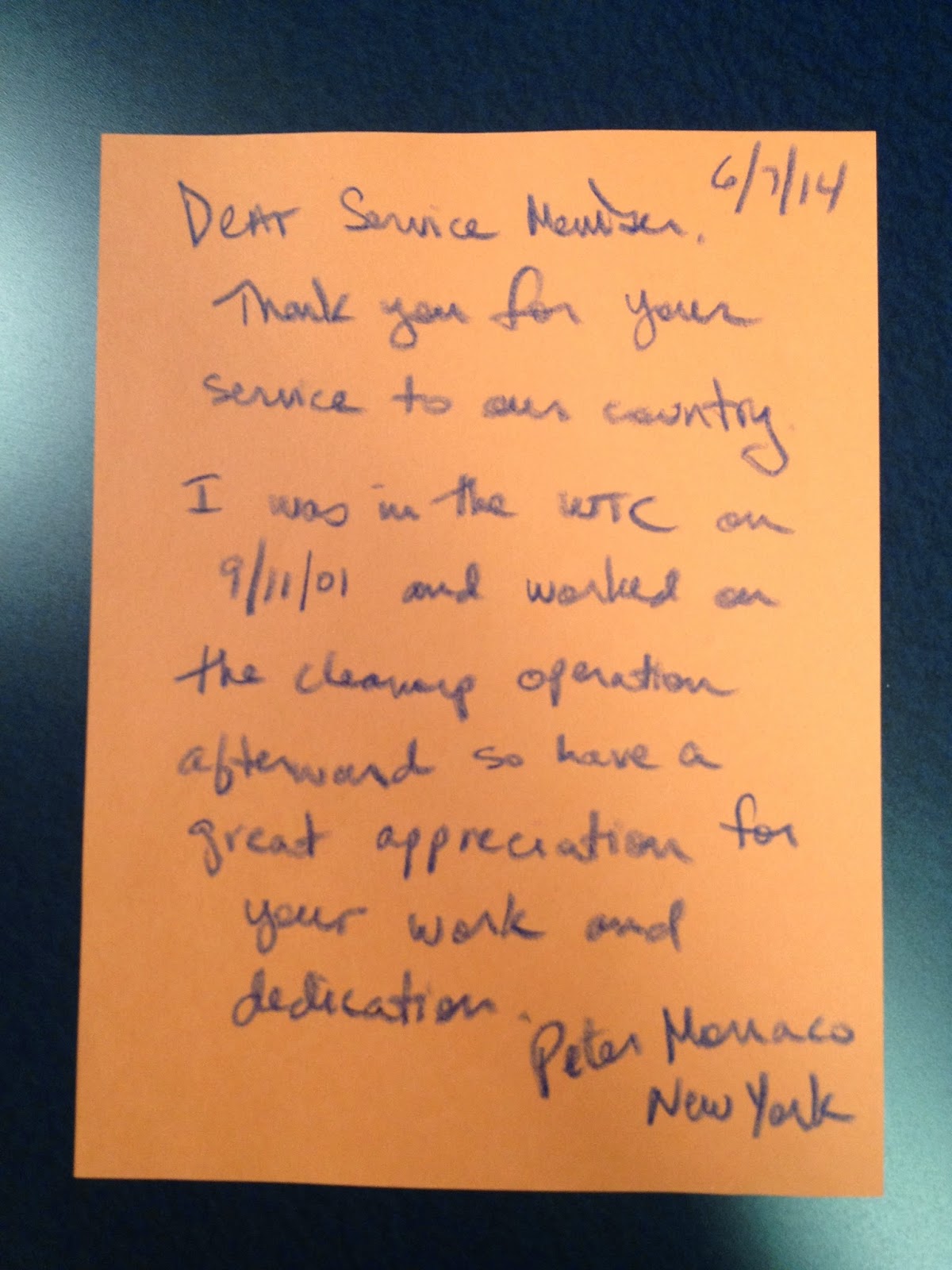 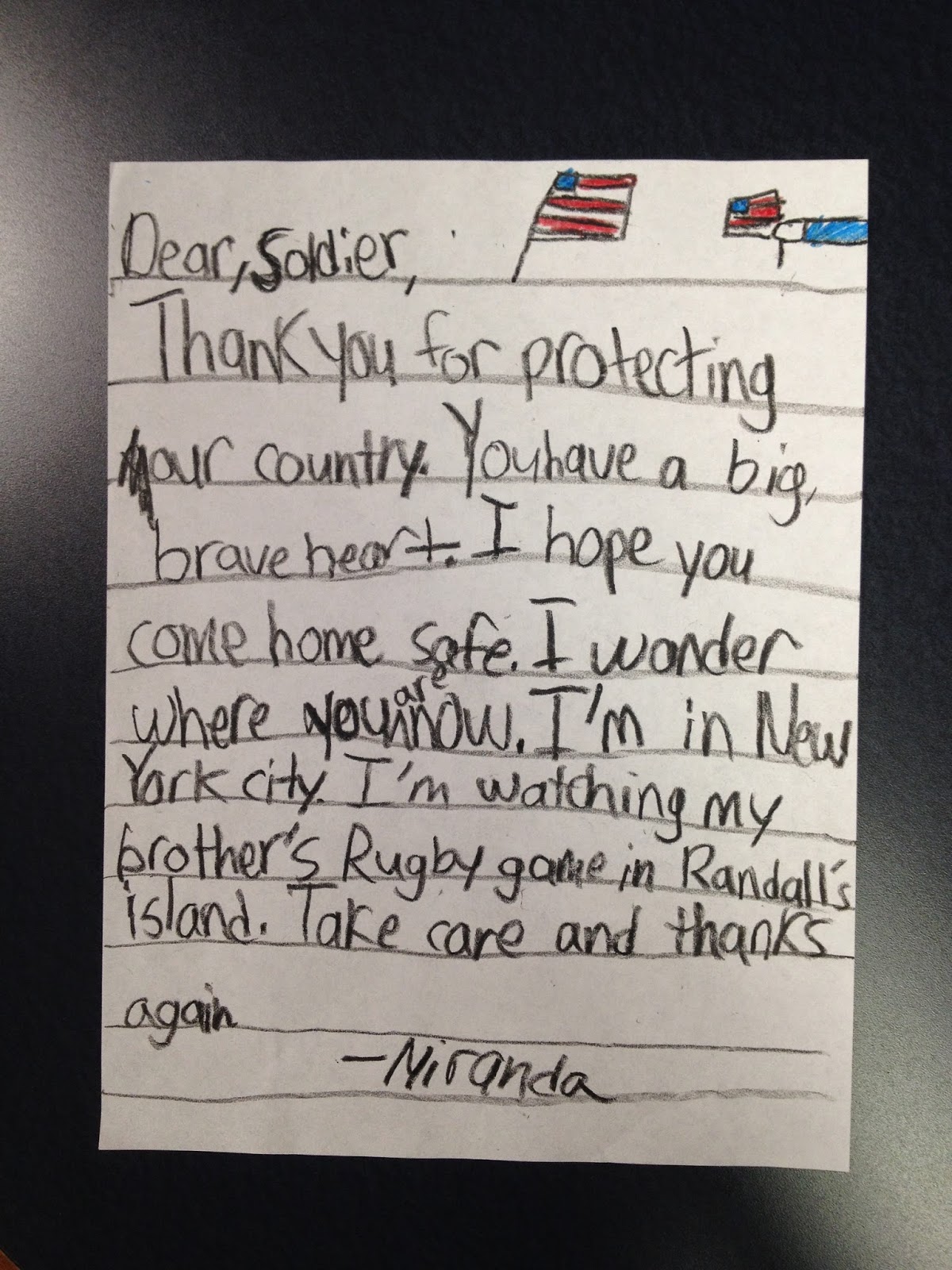 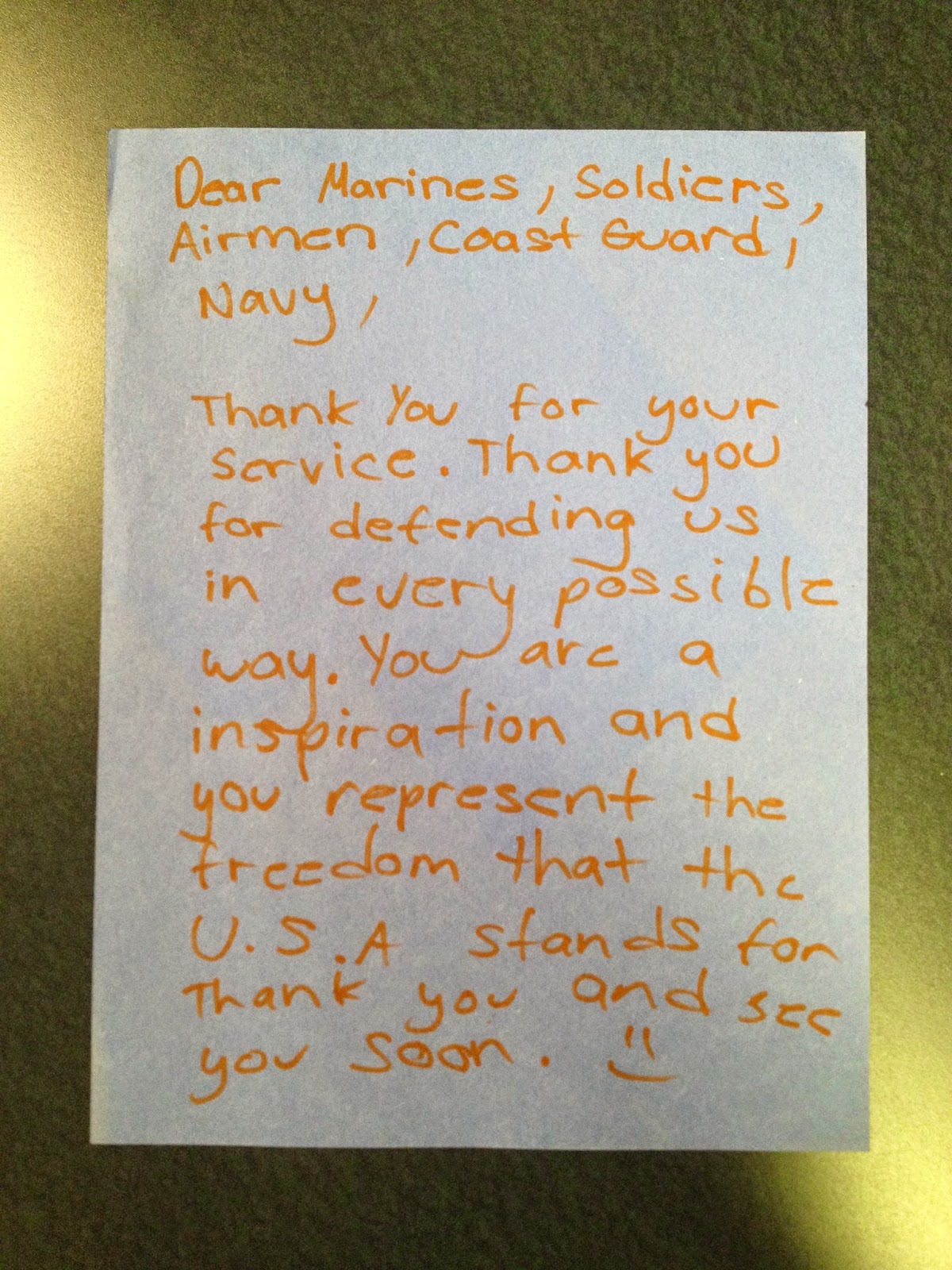 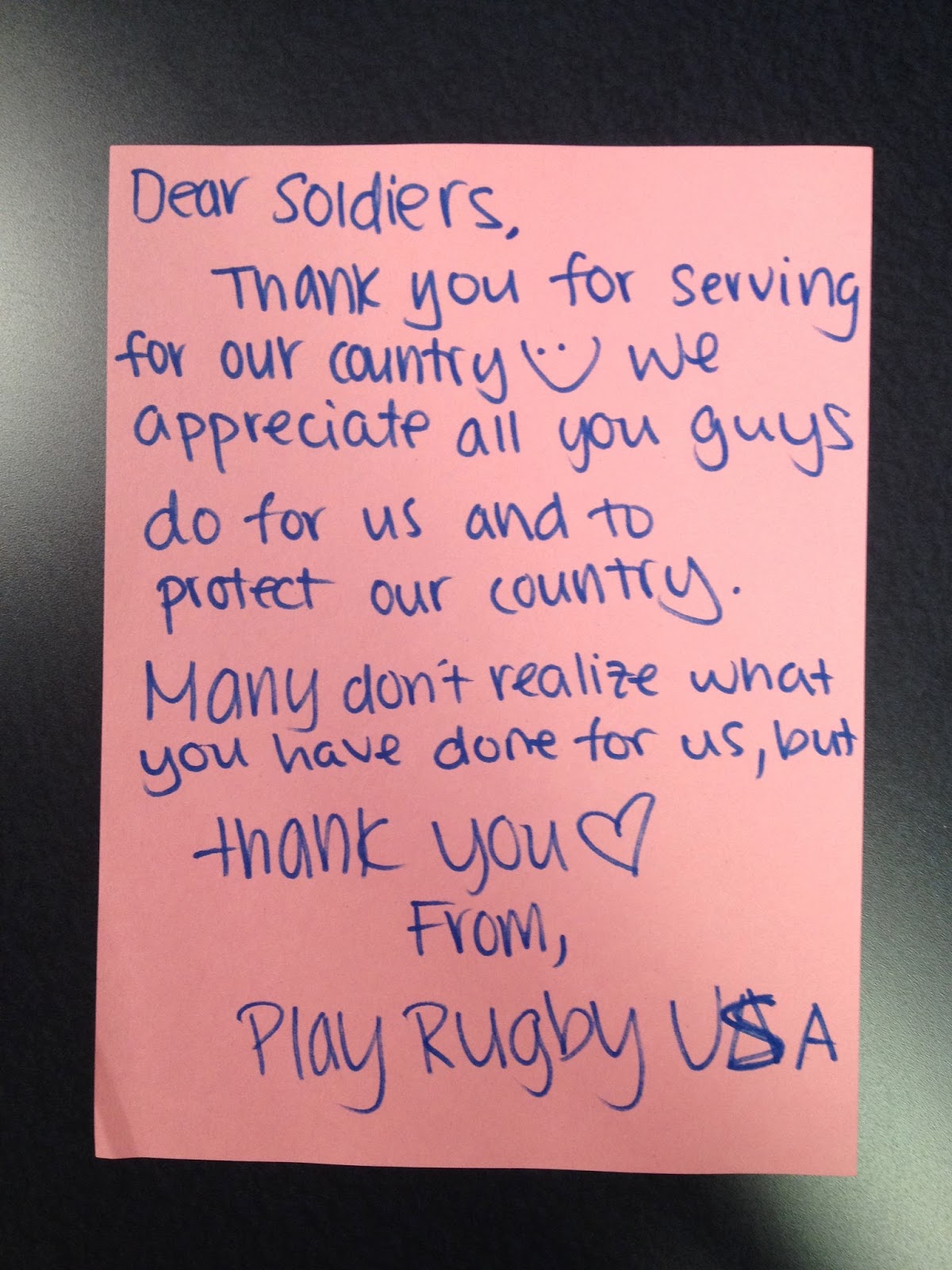 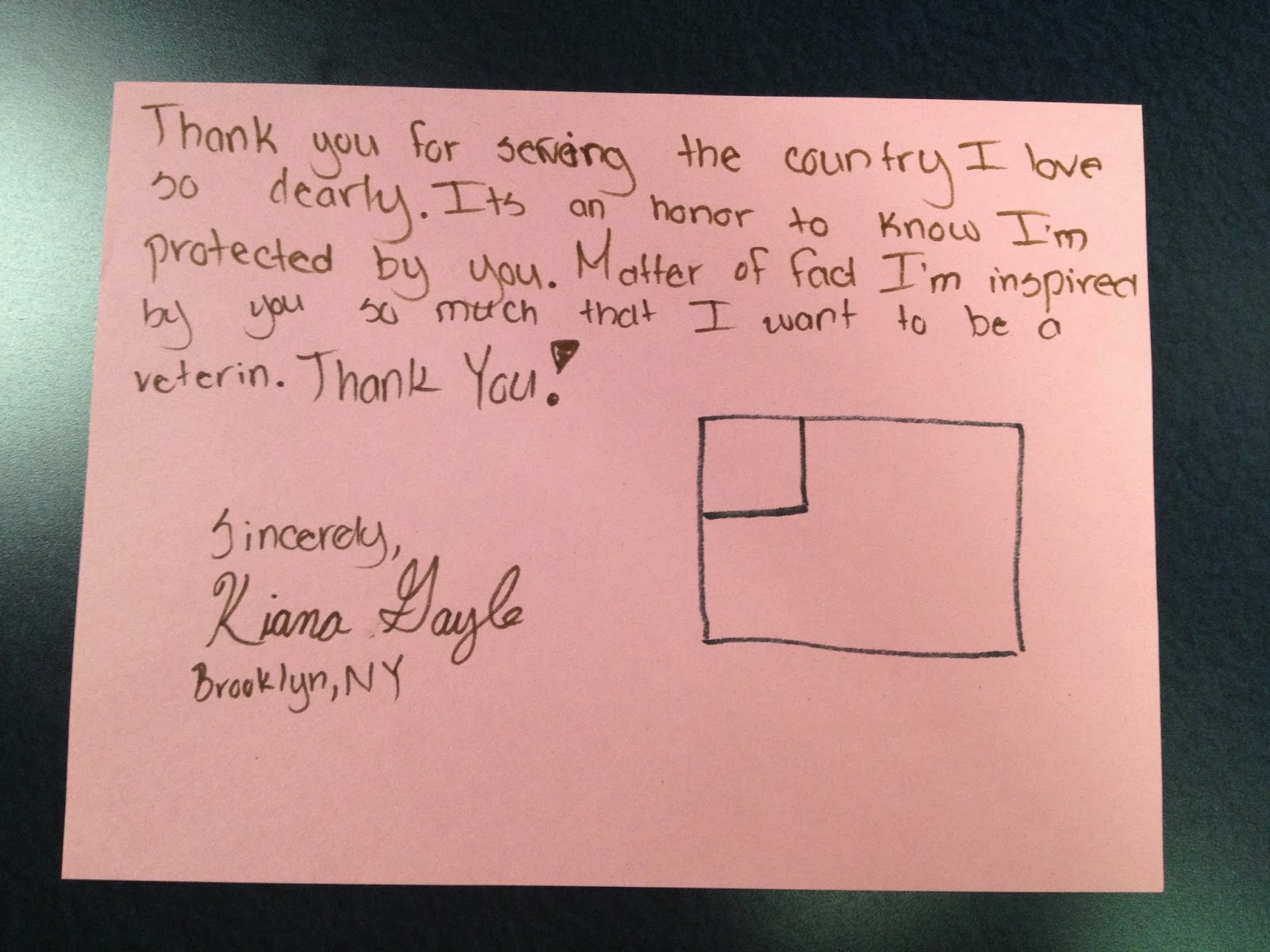