When it is Time to Move On 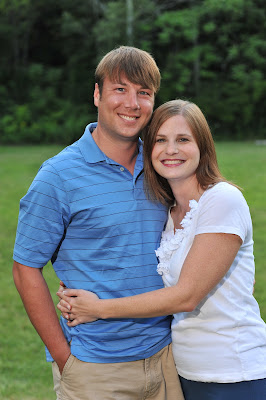 March is Women’s History Month and today we honor a spouse and caregiver. The military has always depended on a strong family to ensure its strength.  Spouses have served quietly during times of war and peace.  And during times of rehabilitation and recovery, they continue to serve, although many learn that they can no longer be quiet in that service.  When a service member is wounded, their family is often becomes their greatest advocate.

Cheryl is from Nashville and that is where she met her husband, Bryan.  They dated only six months before he deployed the first time to Iraq.  His time away did not end their love for each other.  He came home a year later and they were soon engaged and married.  Four months after they wed, Bryan returned to Iraq.  He was wounded only six weeks before he was due to come home. 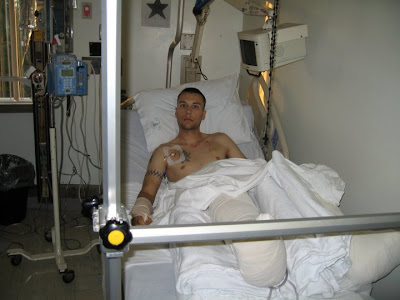 This was in July 2006 when Bryan was hit by an IED.  He spent 20 months in rehabilitation until he was medically retired from the Army.

Bryan spent 20 months in rehabilitation, but Cheryl shares that their true recovery took much longer.

“For
a long time being a wounded warrior family was our identity. It was one of the
first things that came up in our conversations with new people and we were very
much in recovery and survival mode for three years.”

To pull out of this, Cheryl began by blogging (which she still does) and sharing her challenges with others.  In the beginning, there were more frustrations than triumphs. There were battles with the Army, the VA and with each other.

“Once my husband hit his proverbial rock bottom we were able
to start healing and moving away from that identity.” 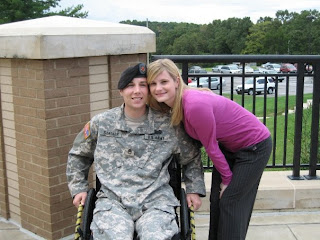 Cheryl’s true healing began when she started to give back to others and to help mentor other wounded warriors and their families.
“I believe that the only way you can heal is to help others.
When you give back, the focus isn’t pointed back at you but at others. Being
injured can be all-consuming and selfish at times. In the beginning it is
necessary but when things settle down and you accept your ‘new normal’ it is
time to help those that are just starting the recovery process.”
Thank you to Cheryl and to all of the caregivers who truly love and cherish their service member in good times and bad, sickness and in health.  Our military is stronger because of their dedication.
Facebook0Tweet0LinkedIn0Print0Email0