Volunteer of the Month: October 2020 | American Society of Anesthesiology Members 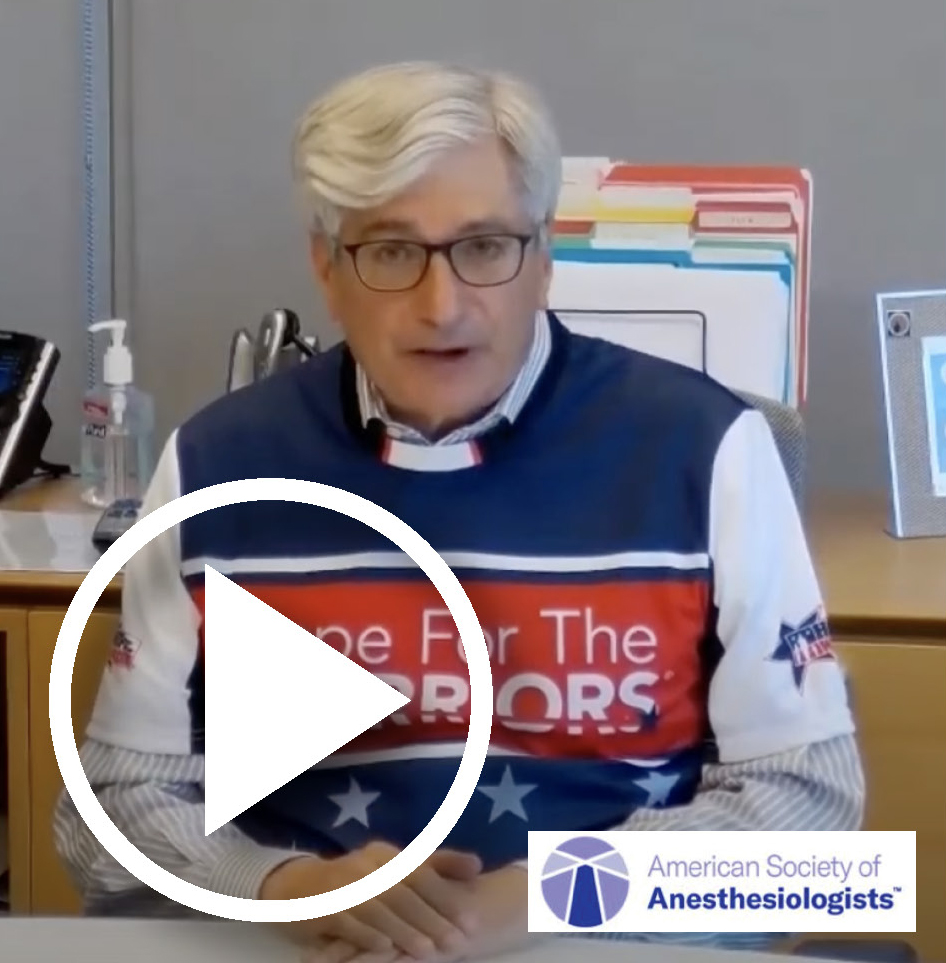 As teams of doctors from around the country and world participated in the annual American Society of Anesthesiology (ASA) Run For The Warriors race, it is our greatest honor to highlight the ASA members as HOPE’s Volunteers of the Month!

From October 2-9, the 11th Annual Virtual Run For The Warriors Race was held for individuals and teams attending the American Society of Anesthesiology Annual Conference. Despite the global pandemic preventing members from convening in Washington, D.C., ASA members went above and beyond to ensure that the Run For The Warriors Race was still a part of this year’s conference.

ASA CEO, Dr. Paul Pomerantz shares in his message to ASA members, “The ASA Run For The Warriors Race has been a staple of our meetings. It is a place where people come together, run with their colleagues, have a good time, but also and most importantly through their running contribute to the wounded warriors who have made such a contribution to our country and to our safety.”

Long-time member of the ASA, Dr. Atillio Barbeito of Duke Anesthesiology’s Veteran Affairs Anesthesiology Service Division shares, “Our military and veterans are examples of virtue because they live the values that make this country great. For those of us who work with veterans daily, we feel this race is OUR race. It is directly connected to our mission of serving “those who have borne the battle.”

Nominating the American Society of Anesthesiology as the Volunteer of the Month is HOPE’s Senior Director of Sports and Recreation Steve Bartomioli who shares, “2020 has been a tough year for all and we are beyond grateful that our friends at the ASA continue to pledge their support to Hope For The Warriors by discovering a way to keep HOPE’s mission a part of their virtual annual conference. Thank you, Dr. Paul Pomerantz and all who played a role in planning this race! And thank you to the runners that joined us during race week!”