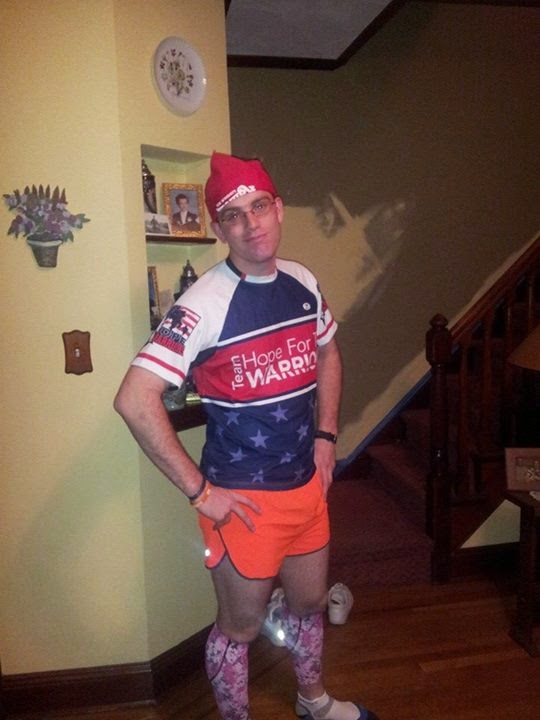 West Point student and Queens native Jack Rosenhammer will be running his last New York City Marathon this Sunday, November 2. He plans to be active duty Army after graduating this year.

Before attending West Point, Jack lived in Middle Village, Queens his entire life. Despite having no running experience under his belt before running the NYC Marathon, he still finished. On what it meant to him to run it as a New Yorker, Jack said, “I’m not a fan of running, but that’s a once in a lifetime experience.”

Jack joined Team Hope For The Warriors® in 2010, participating in the NYC Marathon with a full rucksack. 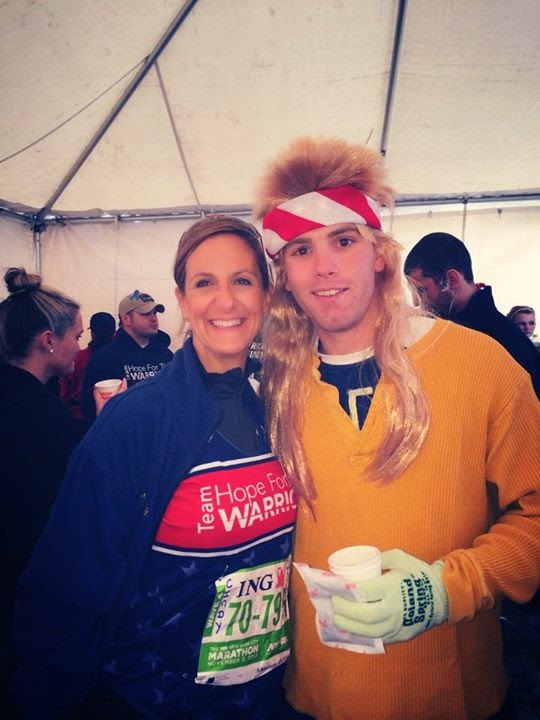 He attended St. John’s University in Queens for two years before attending West Point, where he applied four times. He knew he needed something special to set him apart to get accepted. After Google searching charities that would allow him to volunteer with the NYC Marathon, he found Hope For The Warriors®. “I just wanted to find the easiest way to join the Marathon without running, so I figured I could ruck it,” Jack said. “I rucked it for two years and thought my participation and motivation would get me into West Point.” The Academy saw how dedicated Jack was to enroll and finally accepted him.

With four NYC Marathons and a West Point Half Marathon under his belt, Jack has become quite a dedicated runner, especially to this beloved Marathon.
“I actually would like to train now that I’ve seen I can do it. I have to put in a little more effort, even just to beat my time from last year.”

He went on to say:

[As a New Yorker] This is our race, this is our thing, people talk about it and it’s a big deal for us. It’s the Superbowl of running. I’ve seen people there that I’ve gone to high school with, and just all these people come out. I remember my second year running the Marathon, just before you cross over the bridge to the Bronx, my feet were hurting and some kid walked with me for five or six blocks and I was eating his oranges. Random strangers come out to support; one guy grabbed my hand when I was struggling and ran with me.
Last year’s marathon was especially near and dear to Jack. He got engaged at mile 25.5 in Central Park South just before entering the park again. He and his fiancé plan to marry after Jack’s graduation in 2015. 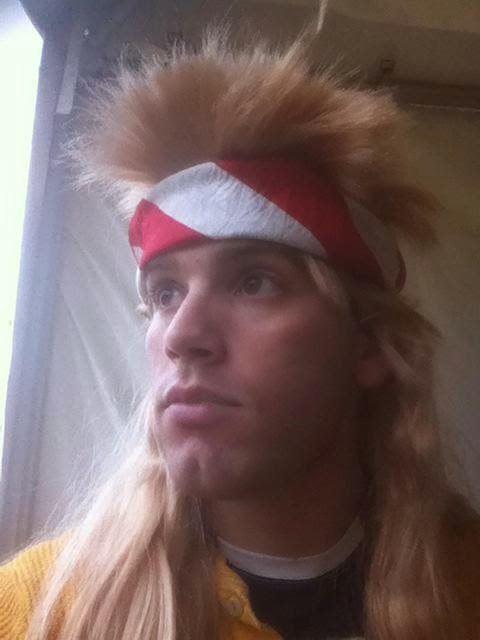 “I support the service. You see people running for different reasons and charities, but nobody on the sidelines is paying attention to that. When you see someone who sticks out in the crowd they think there are people out there that actually need help.”

We wish Jack all the best in the NYC Marathon, as well as with his final year at West Point. Hope For The Warriors® is extremely grateful for his representation of our mission over the years and we’re excited to see all his future holds!