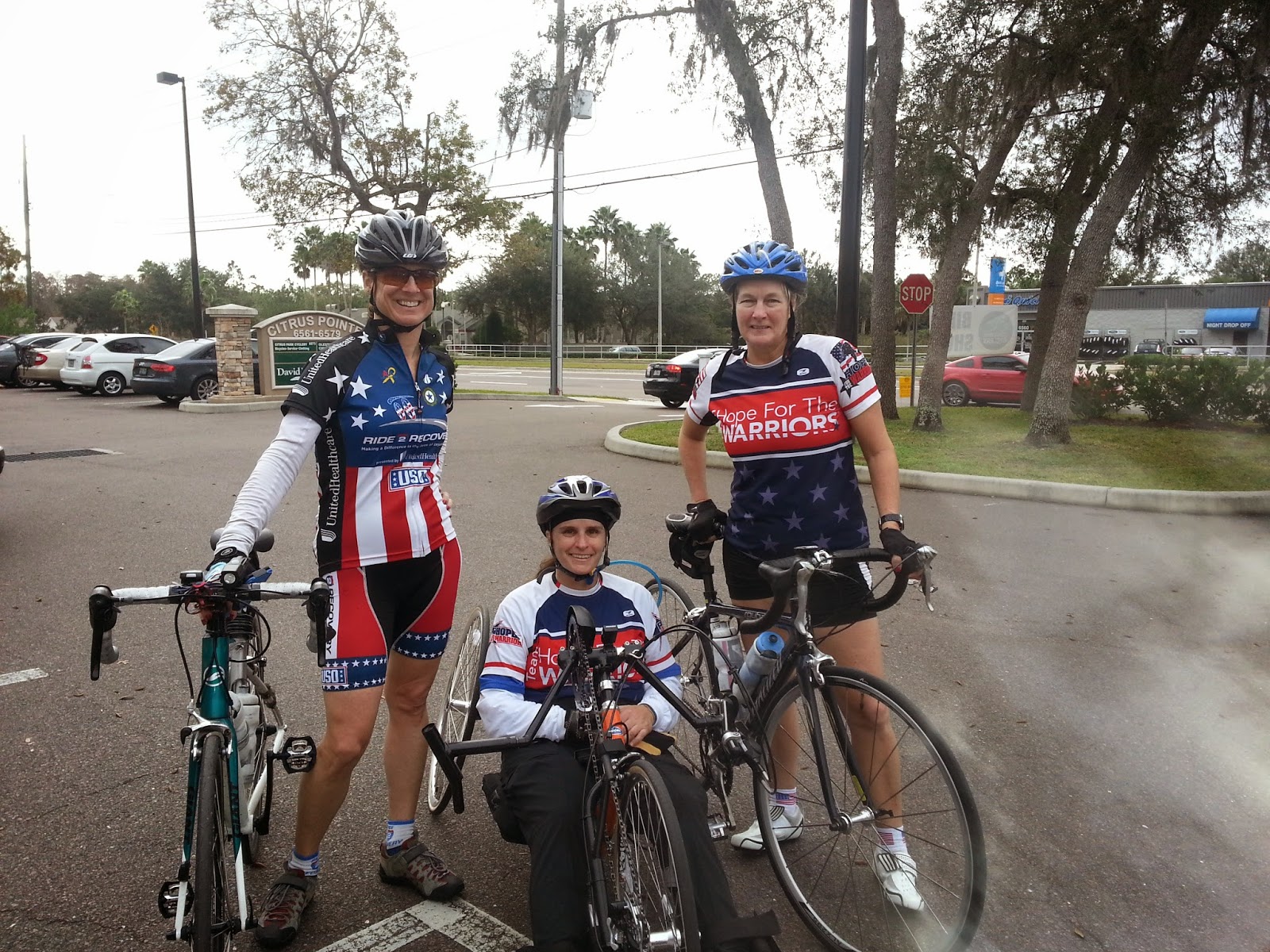 Hope For The
Warriors® has many amazing members of Team Hope For The Warriors® across the country
and today we highlight Pam in Tampa.  Pam
served in the United States Army from 1989 until 2006.  In 2002, she was crushed by a generator
during a training exercise, causing paralysis below her waist.  She also lost the use of her right arm.
Two years
ago, Pam attended an adaptive skiing clinic.
Although a bit reluctant at first, the clinic opened up a new world for
Pam, giving her the opportunity to enjoy an outdoor sport with others who were
experiencing the same challenges.  She
has continued skiing and attending the clinics whenever her schedule permits. 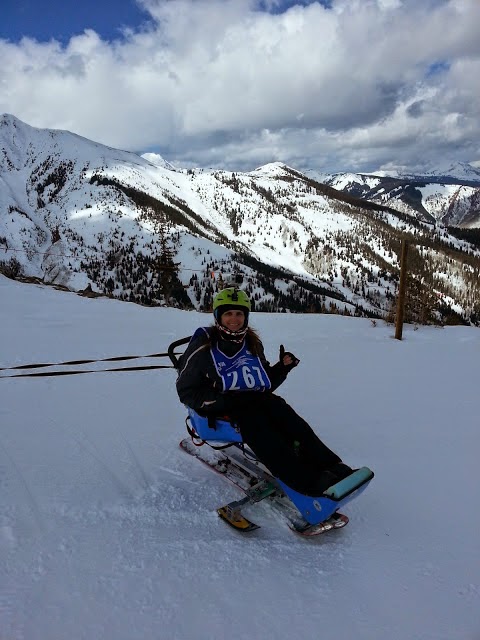 Pam also
participated last year in the National Veterans Wheelchair Games and is slated
to travel to Philadelphia in August for this year’s games.  She competes in the sports of bowling, air
gun and archery, using adaptive equipment and techniques to make each sport
work for her.  For example, to compete in
archery, she uses her left arm and her teeth.
Pam loves the games—both for the competition and the camaraderie that is
built among veterans who like herself, are overcoming incredible obstacles to
compete. 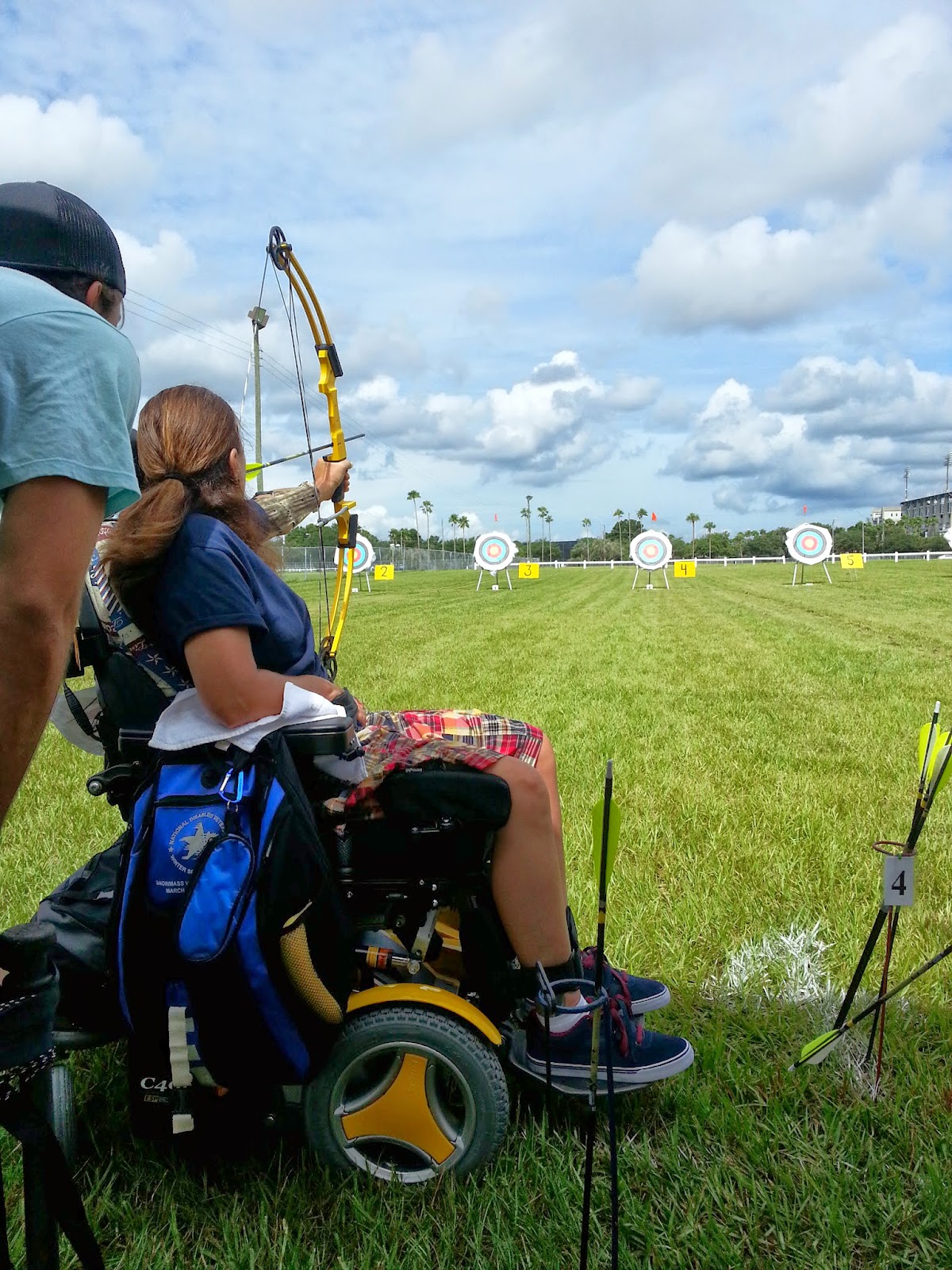 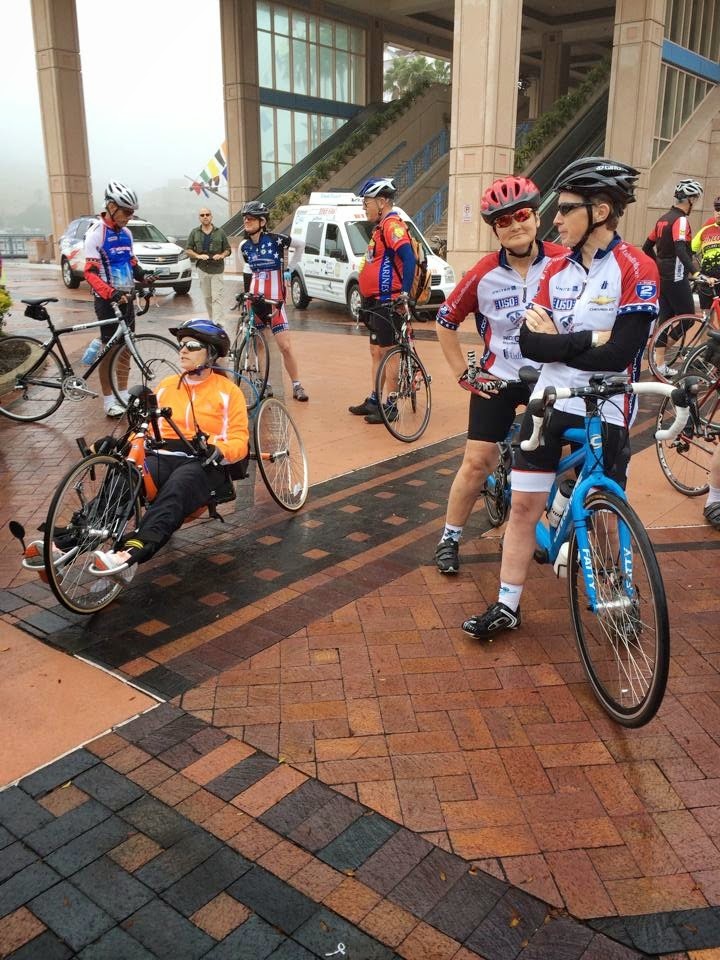