Sports and Recreation | Conquer The Canyon 2018

“In every walk with nature one receives far more than he seeks.” -John Muir 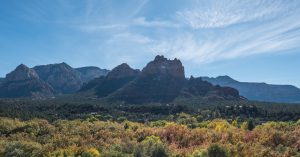 Camaraderie among service members is something that can seldom be explained—it has to be lived. The similar conviction of service and understanding of sacrifice, the willingness to lay down their lives to protect each other and our nation, create an immediate bond between two strangers with military service.

This brotherhood lasts long after hanging up the uniform and extends to veteran’s families. Military service is something only 1% of the American population understands first hand, so these families support each other through the highs and lows of transition.

In 2016, two student veterans, 8-year Army veteran, Rick Hannon, and 4-year Marine Corps veteran, Collin Yarborough, met while pursuing their degrees at the University of North Carolina Greensboro. Growing in their fields of study and using the outdoors as their way to heal from war, both Hannon and Yarborough turned to volunteerism and continue to serve in new ways. Hannon hosts a podcast called, “Regular Infantry Guys,” that shares resources and inspiration for transitioning veterans while juggling a full time job with Greensboro Parks and Recreation. Yarborough manages work, a full course load and advocating for veteran suicide awareness. Read his story, 110 Miles of HOPE. Both were giving without refilling their own cups. 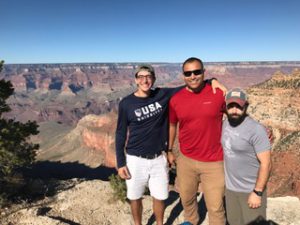 In October of 2018, through Hope For The Warriors partnership with Conquer The Canyon and iConquer, Hannon and Yarborough received a deserved and much needed break from their daily routines. They were given an extraordinary opportunity to hike the Grand Canyon.

Arriving in Arizona with the iConquer team, Hannon and Yarborough met Alex Tufail. Tufail is a first generation American who served in the Navy from 2007 to 2010. Tufail stumbled upon his current career with iConquer during his own self-exploration while building a life outside of the military and learning how to navigate life after being diagnosed with PTSD. Listen to Alex’s story on Regular Infantry Guys podcast.

Forming an instant connection, the crew set out to challenge themselves on a hike that was customized by Tufail giving them the opportunity to see and appreciate the beauty of the Grand Canyon in a deeper way.

Little did Hannon and Yarbourgh know they would be gaining more than just a memory card full of pictures that proved they hiked the Grand Canyon. After having time to thumb through their pictures and reflect on the adventure, three themes surfaced in their feedback.

Even though a hike in the Grand Canyon is not a battlefield, it has its own connecting force. Being able to bond with other veterans and understand that one has to take care of him or herself to best support others is a powerful lesson. As Hannon, Yarborough and Tufail took that step into one of the natural wonders of the world, they were able to take a deep breath and simply enjoy life together.

Pictures from their excursion 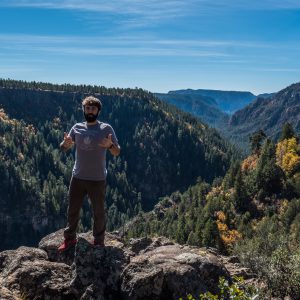 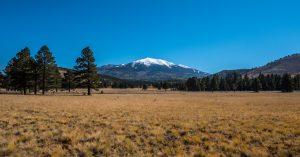 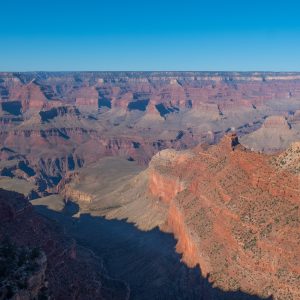 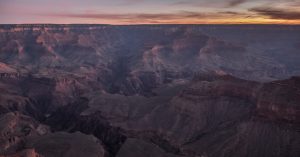 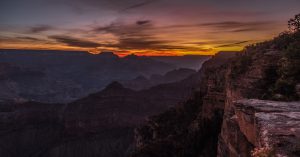 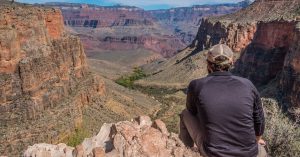