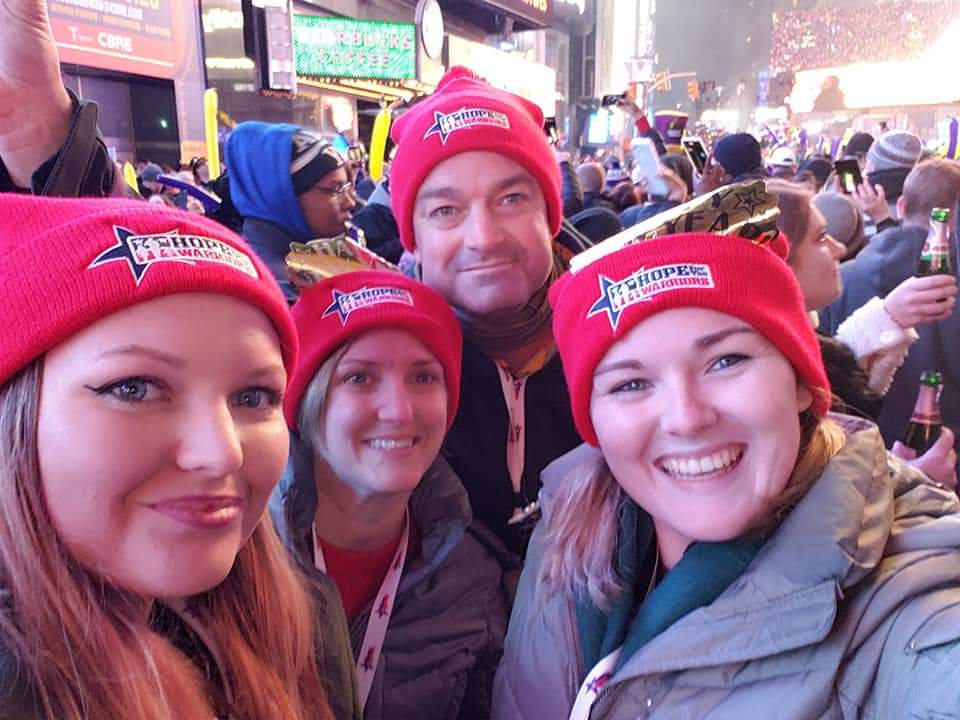 All these traits that define her today were not innate, but built as she experienced the struggles and triumphs of being the oldest daughter of U.S. Navy veteran, Ward Taft, who completed 13 deployments during his over 16 years of service.

Although Ward was lucky to be welcomed home by his family after all 13 of his deployments, they took a toll on his body and mind.

“Change” is the word Bella coined as the best way to describe growing up as military child. No two holidays, weeks or even days were the same. The friends she made at school changed every year, because she changed schools. Her dad was coming home and then off on another mission in the blink of an eye.

Although these changes brought many positives to her life, like having friends all over the world and being able to easily adapt, the injuries her father sustained in a 2010 convoy accident were hard to accept, and his subsequent deployments were hard for her to understand. It was during this time they joined the Hope For The Warriors family.

When her father would return from deployments, he would come home nearly unrecognizable with a big beard and long hair that Bella would help him cut. Although he was tired, he was happy and playful. He quickly acclimated into the family man he was. But after the accident and a rough three years of deployments, he was tired, kept to himself, exhibited mood changes, and had frequent long-lasting headaches and “pickle brain,” as Bella’s youngest sister referred to his forgetfulness.

Establishing this new normal was a task for Bella and her family. At first, she locked down her feelings. It was challenging as a young teen and as a daddy’s girl to not full grasp why he didn’t want to play or why he would frequently get angry and sad. 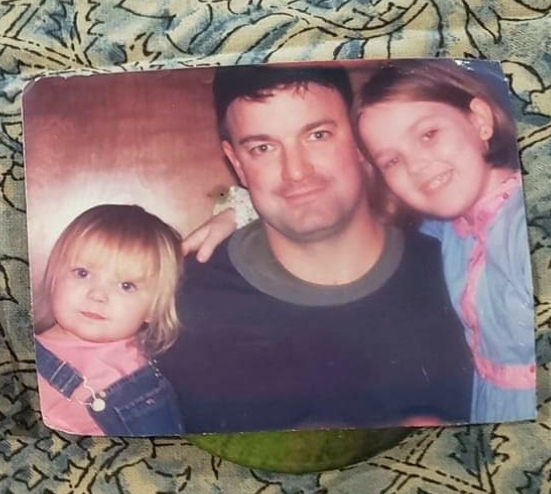 When Ward went to an in-patient treatment facility for his traumatic brain injury, and his family had the opportunity to visit, they developed a weather-themed emotional forecast for how Ward was feeling that day. Bella remembers “sunny day” meant lots of adventures and family fun, and “rainy day” meant dad was having a rough day and needed his alone time. Knowing the “weather” forecast gave the family restored hope and understanding for the days ahead.

What helped Bella understand and cope with what dad was experiencing and what she and her family were subsequently experiencing was tapping into the open lines of communication that her mother, Amy, had established from when they were little.

Amy shared the best advice she can give to fellow parents raising military kids: Find the balance in communication between honesty and information overload. When Ward was deployed, Amy answered her daughter’s questions, talked openly about dad’s dangerous job and things that could very well happen and what did happen. It was during this time that Bella began writing her feelings and sharing them with her mom and best friend.

In the military world we say we need to bloom where we are planted. Although during this time Bella was planted in unfavorable conditions, she was able to adapt, grow and become resilient.

Today, Bella is flourishing. She is still 100% a daddy’s girl. “I wouldn’t be the person I am without him,” she said.

Bella’s silver lining was finding a passion for the medical field and is excelling in nursing school. She loves the opportunity to talk openly with her father about his injuries, his emotions, symptoms and medications, because she applies it to what she is learning in the classroom. Given her father’s medical experience in the military, he also helps her study, and they often chat for hours over the course material. It has become a way for them to bond.

“On any given day you can find us talking for hours about medicine and his injury,” Bella said. “So in a weird way, while his injury initially pulled us apart, it has brought us so much closer over time.”