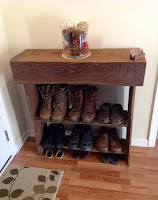 Sgt David Shaw, USMC (Ret.) refused to be airlifted to
safety after an IED reduced his convoy to rubble during his 2010 Afghanistan
deployment.
He was only ten feet away and facing the blast when the
explosion occurred, but he wanted to save space on the aircraft for more
seriously injured Marines. Besides, he had a job to do. If he left his location,
his unit would be unable to complete their mission. There was no doubt in his
mind, he would stay.
But the physical and mental repercussions from the explosion
were severe.  David endured crippling
back pain, ongoing headaches and tinnitus, as well as constant reoccurring fear
and horrifying memories of the explosion.
When he returned home to join his wife Kimberly, in North
Carolina, the pain didn’t go away- it got worse. After seeing a doctor, David
learned that the blast had caused herniated disks and fractured vertebrae in
his back, causing chronic and agonizing pain. He was also diagnosed with PTSD
and a traumatic brain injury (TBI) causing him to suffer from short term memory
loss and damaged cognitive skills. David sought help and began weekly therapy
sessions but the physical pain remained.
He tried countless medications and techniques, but only one
thing helped- woodworking.
Woodworking gives David the fulfillment in life he feared he
had lost, frees his mind, and distracts him from the pain. Once only a hobby,
woodworking has quickly become a source of income for the young family.

But to move forward with his dream of a woodworking
business, David needed help. He turned to Hope For The Warriors® and the A
Warrior’s Wish® Program.

He Wished for tools and some workshop space, which
would allow his business to expand. He included a detailed business plan for
his company, aptly named-Shawdust.
Hope For The Warriors® is proud to grant this Wish and make
it possible for this bright entrepreneur and brave veteran to achieve his dream
of supporting his growing family with the fruits of this labor. 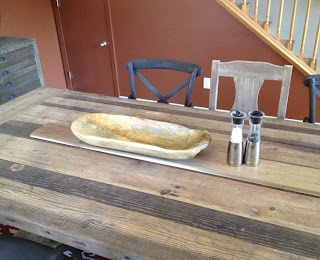 Please help us grant this Wish by donating today.  Visit our donation page and in the comments,
write “Shawdust.” 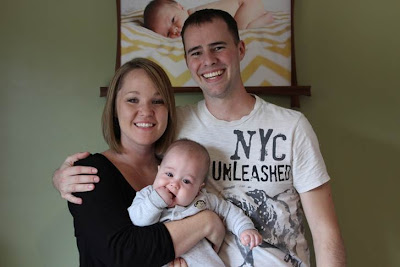