Get the Latest Updates
FacebookTweetLinkedInPrintEmail
As Sergeant Major Kevin Bittenbender and his eight comrades—all on handcycles—started the Long Island Run For The Warriors® 10K, the streets were lined with thousands of
grateful Americans who stood cheering as they thanked the service members for
their sacrifices. About 30 minutes after the race started, the first of this group
began to reach the finish line. Each of the nine service members who received a
handcycle carries a unique story of service, athleticism, patriotism, and
perseverance: here is just one inspiring story of many. 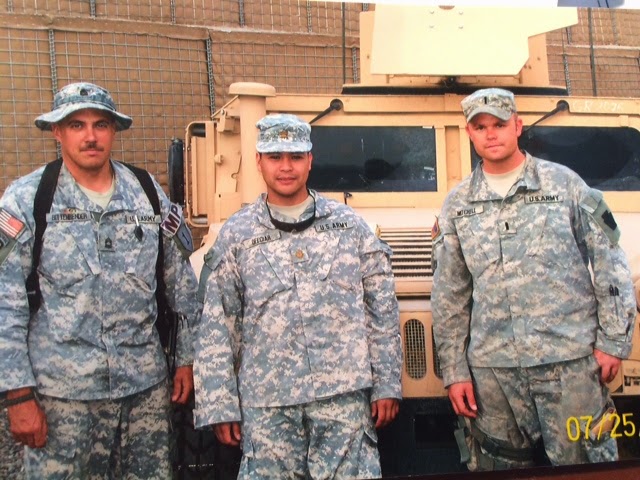 Military Service
Kevin, from Bethlehem, Pennsylvania, enlisted with the Pennsylvania Army National Guard in 1985.
Throughout his time of service, he has been deployed three times for Operation Enduring Freedom: once to Europe and twice to Afghanistan. In Afghanistan, Kevin was involved in nation-building as he assisted, trained, and advised many units. Currently, he serves as a Senior Intelligence Sergeant (G2) with the 28th Infantry Division. Beyond his military career, Kevin has a passion for sports and is dedicated to volunteerism.
Volunteer Service
In 1985, Kevin began to represent the Pennsylvania Army National Guard as a Winter Biathlon athlete and was ranked in the top 50 of the sport by the US Biathlon Association. He has also won numerous awards and has come in first place in many marksmanship competitions. In 2010 Kevin took his talent, years of training, and expert knowledge and became the U.S. Paralympics Biathlon/Nordic Shooting Coach. He volunteers his time coaching and traveling with the team, offering his skill to serve others. 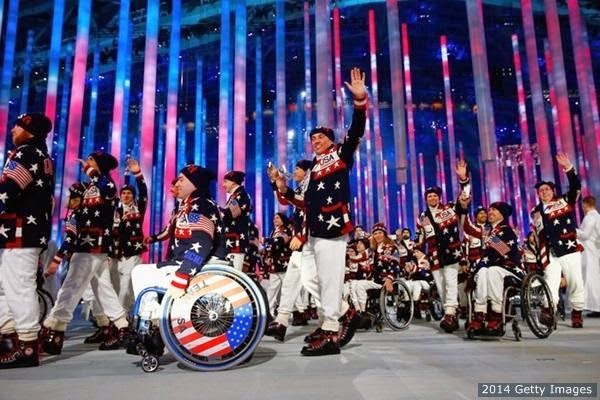 Beyond his involvement in the Paralympics, Kevin continues to spend his time giving back to the community and volunteering with many different organizations. For the past two years, he has organized the Freedom Bike Ride, which takes place in Lewisburg, PA. The cyclists, including handcyclists too, ride 200-miles over four days starting in Washington, D.C. and finishing in Lewisburg, PA as they lead the county’s annual 4th of July parade. Kevin also volunteers with the Federal Bureau of Prisons and coaches many soccer teams. His altruistic attitude serves as an example for his local community and is an inspiration for all who know his story. 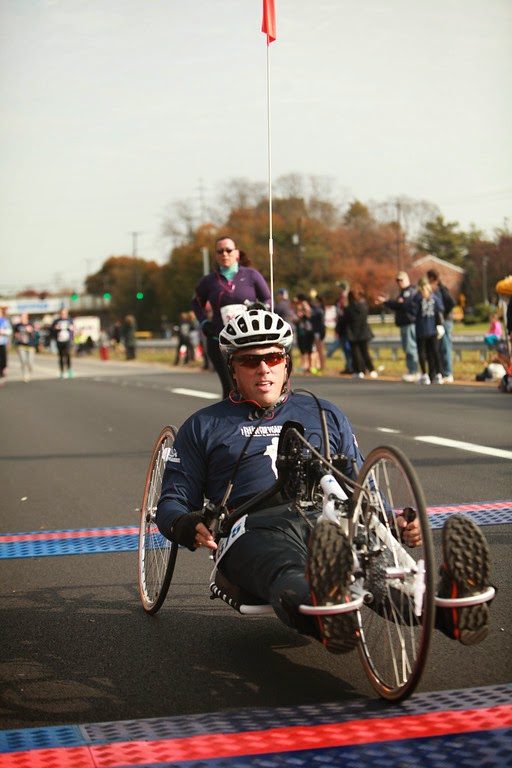 As members of the Long Island community lined the finish of The Long Island Run For The Warriors® a tiny blur of a handcyclist crest the horizon. The cheers of the crowd grew louder as this first handcyclist approached. Being true to his athletic nature, Kevin was that first handcyclist. He was met by the warm applause of his fellow Americans who stood in awe of his perseverance and strength.
Thank you to Island Federal Credit Union and Angel Bikes for donating the nine handcycles for our warriors.  Thank you to the Long Island community for your amazing support!
FacebookTweetLinkedInPrintEmail