Get the Latest Updates
Facebook0Tweet0LinkedIn0Print0Email0
The following was written by Tiffany, a Marine Corps spouse who shares her account of how Hope For The Warriors® supported her young family from day one.

My husband Jeff has been
part of Team Hope For The Warriors® as a handcyclist for a year now. Through
Team Hope For The Warriors®, he has made some amazing friends and has been able
to attend some races he’s been wanting to do for quite some time. When the
Marine Corps Marathon date was released for 2013, he really wanted to go, not
only because he’s a Marine but also because it was on his birthday. Hope For The
Warriors® contacted him about attending and he jumped at the chance. I was 29
weeks pregnant when we flew to Washington DC for the marathon and little did I
know that Hope For The Warriors® would be our angel in disguise.

We went to the
Team dinner Saturday night and I started having some pains. Jeff thought it may
be from all the walking around so we left the dinner early to relax at the
hotel. About 10:30 p.m., I was in a lot of pain and it wasn’t going away. When Jeff
called the Team director and asked where the closest hospital was, she decided
to come to the hotel and take us herself. As it turns out I was in active
labor, which couldn’t be stopped.

Our beautiful baby girl was delivered via
emergency c-section on October 27, 2013 at 1:23 a.m. She was 2 lbs 8 oz, 12 inches
long. We named her Emmalyn Arlene Chaffin. She shares her birthday with my
husband. Jeff went on to complete the marathon on zero sleep and even made a
PR. Hope For The Warriors® president came and visited me in the hospital, which
was amazing. She said they would help us in any way they could. Hope For The
Warriors® really helped us when we needed it the most. 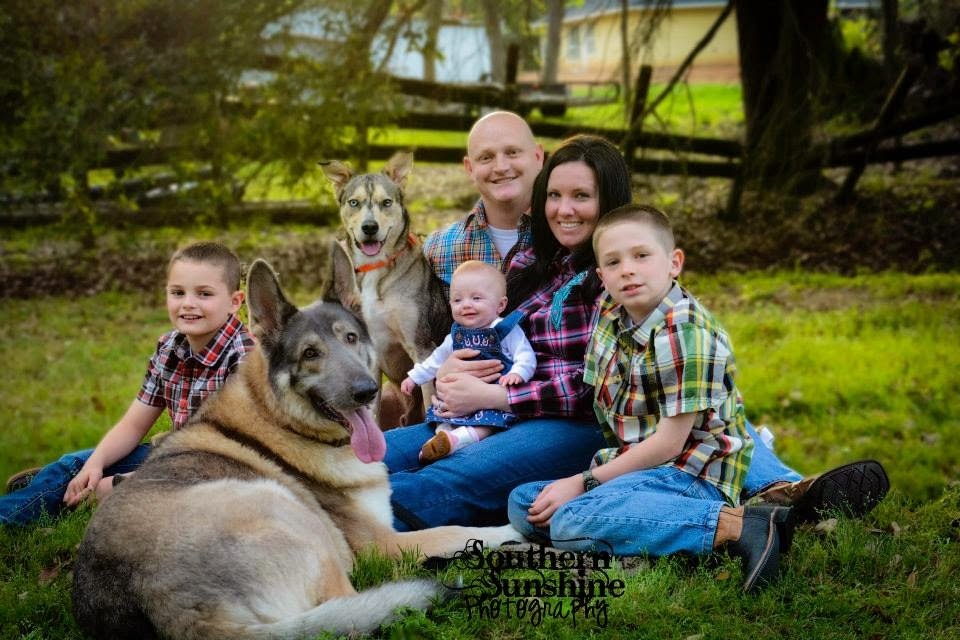 After I got discharged
from the hospital, they got me a rental car so I could get to and from the
hospital. They provided us with a social worker on their staff, who was always
there to answer any questions, help me with the meetings with the doctors, and
to just be there for emotional support. Six weeks later Texas Children’s
Hospital picked us up, allowing Emmalyn and I to be reunited with my husband
and two boys. Emmalyn was discharged from the NICU on Christmas Eve and it was
the best Christmas gift. I’m so thankful to the entire Hope For The Warriors®
Team for everything they did for us during that time, I can honestly say I
don’t know what we would have done without them.