Military Sexual Assault: What I Want My Community to Know

Get the Latest Updates
Facebook0Tweet0LinkedIn0Print0Email0
Written by Andrea Cilento

As we wrap up April, National Sexual Assault Prevention and Awareness Month,
we reflect on the continued efforts to end Military Sexual Assault and one
survivor’s words to her community.
Military Sexual Assault affects men and women in all military
branches.  According to the
Department of Defense (DoD), an estimated 19,300 sexual assaults
occurred in 2010 and only 13.5% were reported.
Sexual violence has devastating, pervasive effects on survivors and
their families and negatively impacts the cohesion and strength of the United
States Military.  Major General Jeffrey
J. Snow, USA, Director of the DoD’s Sexual Assault Prevention and Response
Office (SAPRO) spoke earlier this month at Fort Belvoir and emphasized that the
DoD is “attacking sexual assault from all sides.” (Link)
He highlighted this as a multifaceted
societal problem that will not be solved by policy changes alone.  Instead, he stated, “We all have a critical
role in preventing and responding to sexual assault,” and further elaborated
that it takes social courage to recognize and speak up when witnessing
inappropriate behavior.  This includes providing
empathy and support for those who are being mistreated.

“I was raped many years ago, and just
recently could say and believe it wasn’t my fault. I am proud of my service and
proud to have served as a soldier. But I was let down by my command and my
peers. I did have some amazing support from a few, who I will never forget, and
it is because of those few I am where I am today.”


Catherine shared her account of what she wishes her community had known, and
how they could have better supported her.

“Military values-Marines and Navy: Honor. Courage. Commitment.  Air Force: Integrity first. Service before
self. Excellence in all we do.  Army: Loyalty.
Duty. Respect. Selfless service. Integrity. Honor. Personal courage.  Coast Guard: Honor. Respect. Devotion to
duty.
We live and die by these core values. We build bonds others
will never understand. We trust and stand side by side ready to defend and die
together.  There is no better time to
live these values than when one of our own is attacked and violated on our military
bases, here in the states or abroad.  No
one asks or deserves to be attacked. Prove that to them. Show them they still
have worth, value, and are still respected. You may not know what to do or say,
but do not judge. Be there to help. This is a wound that water and ibuprofen
will not heal. There is no walking this off. This is something that a man or
woman will have to deal with for the rest of his or her life. And you, as their
leaders, their supervisors, their peers, will make the difference in how they
will heal; that means in the office, in the barracks, out in town, anywhere we
should be taking care of each other and ourselves. Do not be silent or
ignore.  The smallest act of support can
make the biggest difference.  They will
remember it and hold it with them.  Let
justice take its course and help our brothers and sisters in arms regain their strength
and self worth.
Healing my wounds has been a very long and hard road. I
wanted to give up. I felt so worthless and alone. I lived through anxiety
attacks, sleepless nights, torn relationships, night terrors, and feelings and
thoughts no one who hasn’t been attacked will ever understand. I felt alone and
in desperate need of hope. I needed support. I needed guidance. I needed help.
I needed to know that I had value and was not an object. I needed to know I
could trust in my peers again. I needed assurance I was not alone and my
brothers and sisters in arms were there to support and protect me, as they
would on the battlefield.  I needed them
to speak up on my behalf, not betray or turn their backs. To speak up before it
happened and after. To put my value as a human person before their career.  I needed a friend. I needed hope.
I speak out to help my fellow service members know that they
are so amazing and so strong no matter what has happened to them. They have
been through things most can never imagine. They have survived and are living.
To be honest in all we do, to protect and defend each other, we all need
military sexual assault to stop. To be true Marines, Sailors, Soldiers, and Air
Men, we need to fight and work together, not against each other. Bad things
happen out of our control, but there is hope if we choose to heal and work
together.  If we choose to not give up,
not let go, and to move forward one day at a time together, there is hope.” 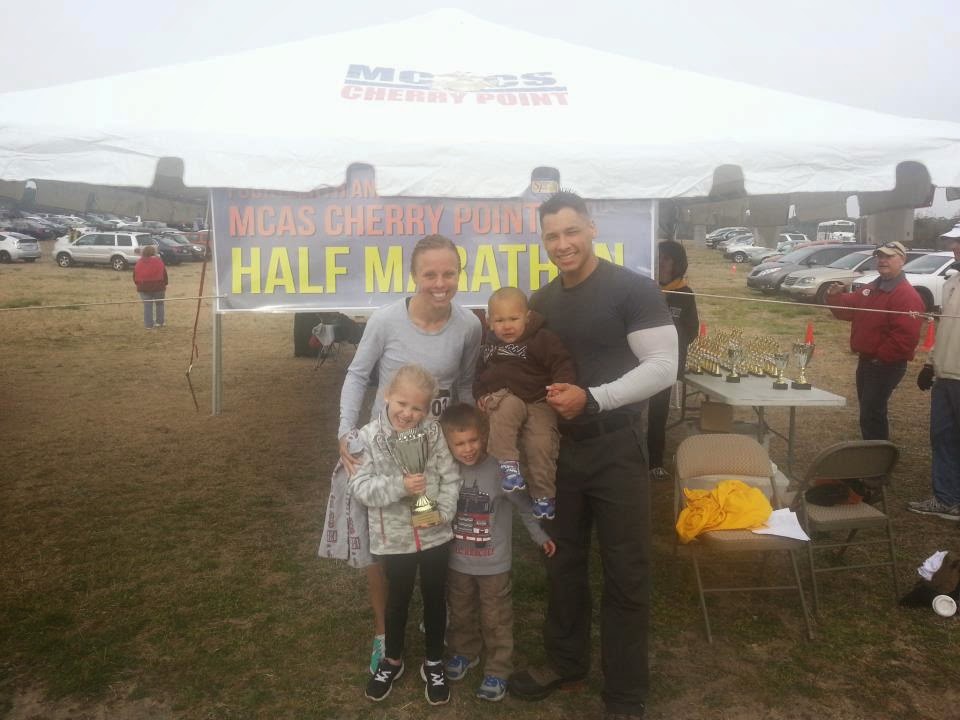 If you have experienced military sexual assault and
are in need of assistance, please contact the DoD Safe Helpline for confidential
crisis intervention, support and information at 877.995.5247
or by visiting the website.  You can also visit myduty.mil for a variety of resources
including guidance, rights, reporting options, and resources by branch.