Instrument of Brass & Hearts of Gold 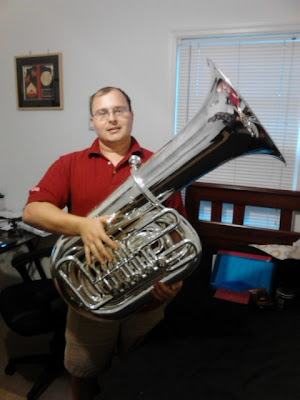 Sergeant Samuel Chicora was wounded in Afghanistan in 2009, but
this A Warrior’s Wish® story does not begin there; it actually begins years ago,
when Samuel was only ten years old, the first time he ever picked up a brass
instrument.
Samuel joined the Marine Corps straight out of High School. During
his fourth combat tour (and his first Afghanistan tour), he volunteered to leave
Camp Leatherneck and relieve his fellow Marines in Now Zad, Afghanistan.  While building a vehicle search area, they
came under enemy fire. Samuel directed his Marines to safety and relayed a head
count to their security element.
Seconds later, they were struck by a mortar attack. Eight Marines
were wounded. Samuel took shrapnel to his face, left wrist, right elbow, inner
thigh and left calf. He suffered extensive nerve damage, a SLAP tear to his
left shoulder and had to have his little finger amputated. He also suffers from
a traumatic brain injury and PTSD. 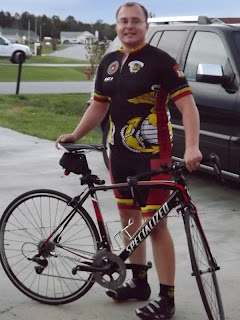 After returning home, Samuel began a new life leaning to
adapt to his injuries by swimming and cycling with other members of the Wounded
Warrior Battalion East’s Warrior Athlete Reconditioning program (WAR). Then he
learned that music therapy was offered as well.
“I had played brass
instruments since I was ten, but I hadn’t played much since I had joined the
Marine Corps. As I started playing again it felt as if all the worries, anxiety
and pain had gone away.”
Soon Samuel wasn’t just attending the music therapy
sessions, he was helping to teach music to his fellow veterans; helping them
find a new love or (in Samuel’s case) rediscover music.
Although he had recently begun attending community college
for psychology, which he enjoyed, he felt as if “something was missing.”
While volunteering for the Salvation Army, Sam met the head
of the organization for Onslow County. The two began discussing music, and he
asked Sam if he would like to teach music to children. Once he started, Sam
realized what he was missing. 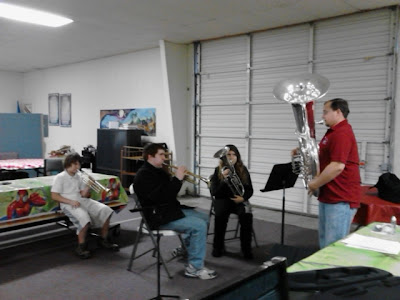 He quickly changed his major from psychology, to music. Sam’s
principle instrument is the tuba, and although he was able to borrow one from a
local middle school to play at the audition for the music program at his community
college; it was far from what he really needed.
He had only six hours to practice an instrument he hadn’t
played in over nine years. But Sam’s natural talent shone through at his
audition.
He was also invited to join in the Onslow Winds Community Band to play in their top ensemble, and study directly under their top brass
instructor.
Samuel knew this was only the beginning. His next goal was
to continue his education with a music therapy degree from a four year
university.
But Samuel would need a real tuba for his future auditions,
and could not find one in his price range. The only instrument he could find
was a loner baritone which is “only a little similar to a tuba, and will not
properly prepare me for when I audition for universities.” Samuel shared.
Without a tuba, Samuel would not be able to join the ensemble,
or pursue his new dream of a music therapy degree.
“Music is my passion and love. I plan to help other wounded
warriors and individuals with disabilities to find a positive outlet. I believe
my disabilities, struggles and experience will greatly improve my ability to
connect and help others.”
Hope For The Warriors® A Warrior’s Wish® program was proud
to grant this brave Marine his Wish for a tuba. We look forward to the
beautiful music Samuel will play and the many lives he will touch through his
future career in music therapy.
Donate today! 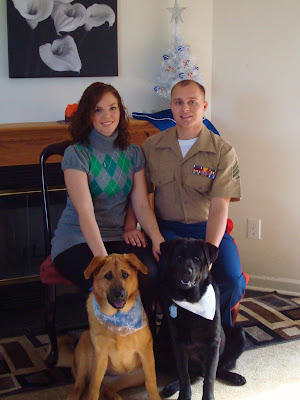