March is Women’s History Month and we continue to honor women that have displayed hope and courage.  Today’s blog focuses on Pam, spouse of a wounded Marine and one of our honorees for this year’s Got Heart, Give Hope® Gala. 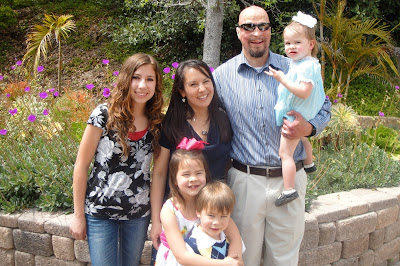 Pam enlisted in the Marine Corps a year after graduating high school and at 4′ 10″ and less than 100 pounds, recruiters were unsure of her strength.  The first Marine began his conversation with “Are you serious?”–clearly in disbelief.  Pam went on to excel in boot camp and in the service and attended college to become an officer.  During her time at Oregon State University, Pam met Ryan and on July 4, 2004, the couple married. 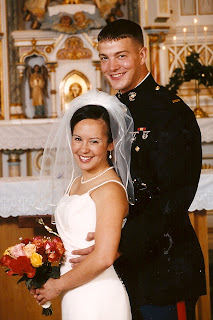 Nothing during her 10 years in the Marine Corps prepared her for the challenges that lay ahead.  Ryan, a cobra pilot, deployed with the MEU to the middle east in 2007.  In May 2007, Pam received the phone call that Ryan’s cobra had been hit during a training exercise.

It still took a few days before Pam understood the full extent of Ryan’s injuries.  She rushed to San Antonio and Brooke Army Medical Center (BAMC) to be by his side.

The first time she saw Ryan, he was wrapped almost completely in gauze and was in a medically induced coma. She put her hand on his chest and felt his heart beating.  At that moment, she knew that they would be OK.

At the time, Pam was seven months pregnant with their third child. As Ryan began his rehabilitation, Pam focused on supporting him and taking care of their children.  Ryan maintained a positive attitude in spite of having more than 50 surgeries in the three years he was under medical care at BAMC.

As Ryan’s recovery progressed, the couple began to make plans for the future.  At one point, Pam made it clear that flying again was absolutely not an option for him. Considering his injuries, no one could blame her.  And yet, it was Pam who eventually turned to Hope For The Warriors® in 2010 and our A Warrior’s Wish® Program.  Her Wish was for training to put her husband back in the air, flying again. The end goal was to help Ryan get a job flying with US Customs and Border Protection, a job they had both read about.

“When I read the description, I saw Ryan in that job. I couldn’t not let him be himself.  This was who he was.”

Hope For The Warriors® granted Pam’s Wish and after a year of flight training and another year of interviews and testing, Ryan was hired. In this position, he is both a pilot and a law enforcement officer. 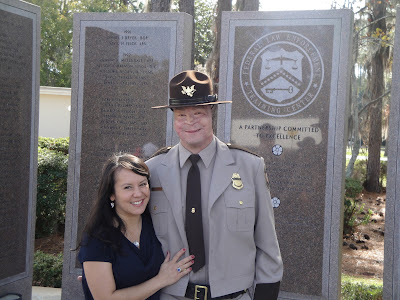 Pam and Ryan had another great example of hope.  That is–their fourth child who was born in August 2010.  Pam calls her their miracle baby because if Ryan had not lived, she would not have been born.  Each of us feel a close connection with this little girl even though we have never met because Pam and Ryan gave her the most amazing name….Hope.

Join us on April 17, 2013 in honoring Pam and others who demonstrate great hope and courage.  Learn more.