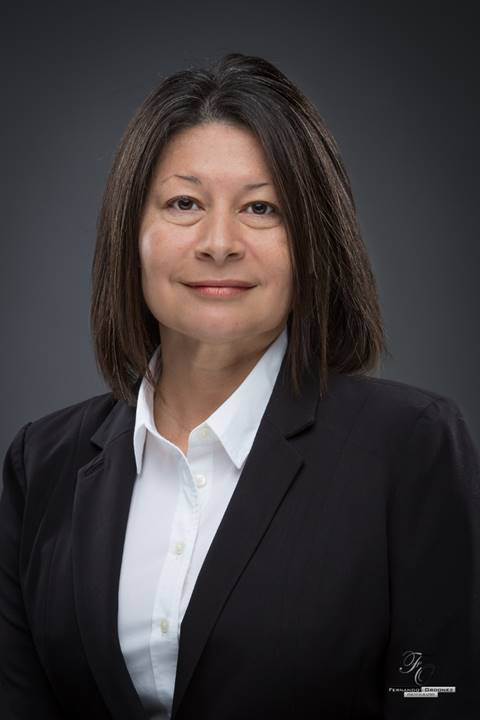 Founded aboard Camp Lejeune, Hope For The Warriors is a national nonprofit dedicated to restoring a sense of self, family and hope for post-9/11 veterans, service members and military families.

After retiring from the Marines in 2016, Painter began working with Hope For The Warriors as its community development manager.

In two years, the Jacksonville-resident has been responsible for managing and growing the nonprofit’s relationship with several Eastern North Carolina and Southeastern-based donors, corporate donors and military installations.

In addition, Painter led the efforts in establishing Hope For The Warriors presence in the annual Jacksonville Veterans Day parade, organizing a volunteer appreciation event for Eastern North Carolina volunteers and planned, coordinated and executed the Remember Everyone Deployed event with the focus on spouses and children of deployed services members.

In her new position, Painter will be responsible for developing the organization’s advancement strategy based on existing and future funding priorities, and providing strategic direction on organizational communications and marketing in support of that strategy.

“What an honor it is to be named the new director of community development for the Southeastern region, said Painter. “Being able to achieve this goal is so fulfilling to me both personally and professionally. I am grateful for this wonderful opportunity, and foresee a future full of possibility and excitement for Hope For The Warriors and the communities it serves.”

Her last assignment prior to retiring was with Sergeant Major of Wounded Warrior Battalion-East. Painter was responsible for the care, well-being of the Marines and their family members at Wounded Warrior Battalion, which included Walter Reed, SAMMC San Antonio, Landstuhl Germany, Portsmouth Naval Hospital, and Veteran Affairs Polytrauma sites at Tampa, Fla, Richmond, VA, and Minneapolis, MN.

“Due to her 26 years as a Marine, Raquel is natural fit for this position,” said Lisa Williams, senior director of development of Hope For The Warriors. “Her strong leadership and dedication to taking care of her fellow service members and their families makes us extremely proud to have her on our team.”

Founded in 2006, Hope For The Warriors is a national nonprofit dedicated to restoring a sense of self, family and hope for post 9/11 veterans, service members and military families. Since its inception, Hope For The Warriors has served more than 13,000 through a variety of support programs focused on transition services, clinical health and wellness, sports and recreation and community development and engagement. The nonprofit’s first program, A Warrior’s Wish, has granted 176 wishes to fulfill a desire for a better quality of life or support a quest for gratifying endeavors. In addition, Run For The Warriors has captured the hearts of more than 22,000 since 2010. For more information, visit hopeforthewarriors.org, Facebook or Twitter.