Gold Star Mother Makes a Mission to Honor Her Son 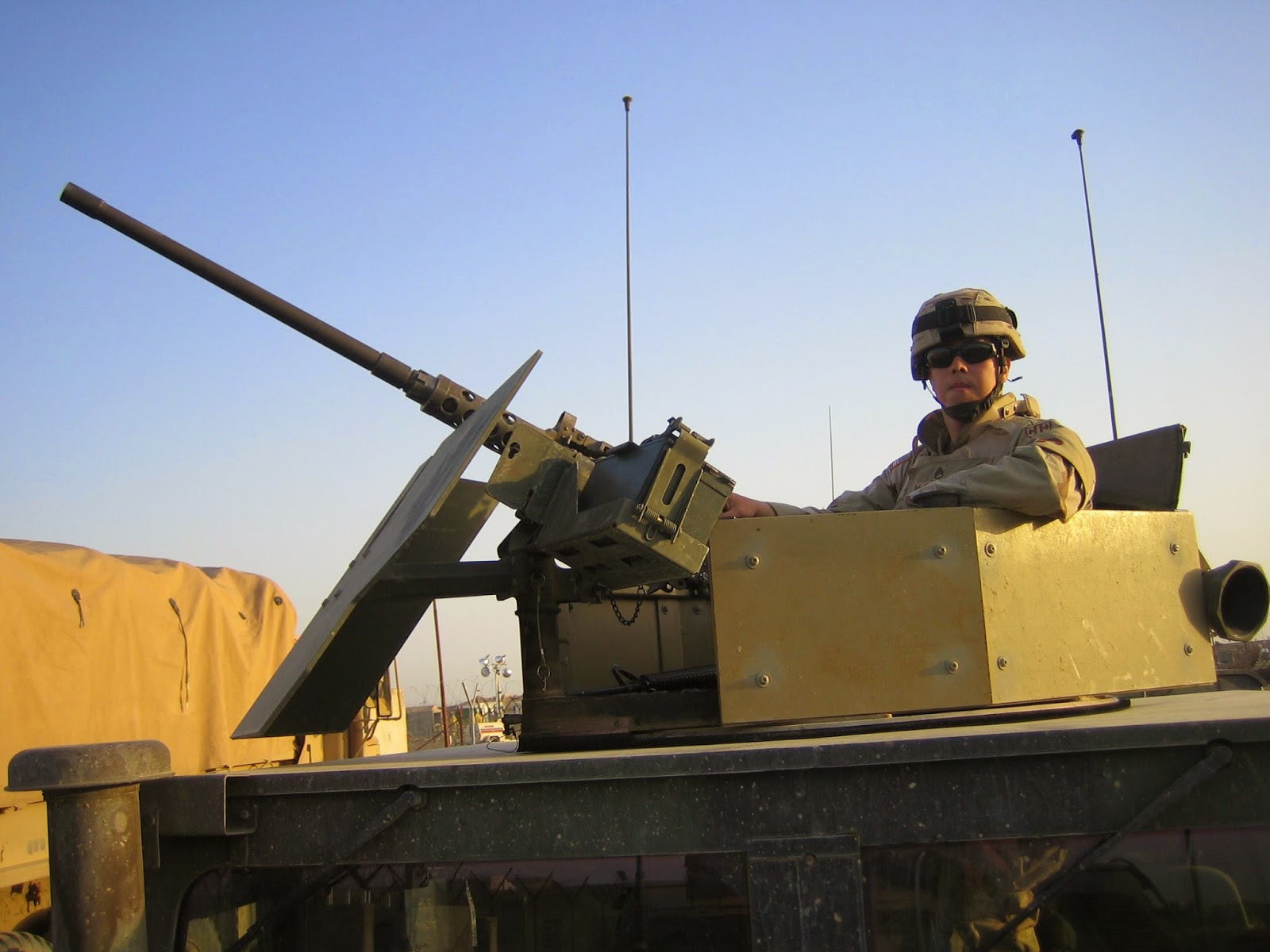 This Sunday, September 28, is Gold Star Mother’s Day. It is a day for people to recognize and honor those who have lost a son or daughter while serving in the United States Armed Forces. It is the Department of Defense who declares you a Gold Star Mother. This is a small part of my story on how I became a Gold Star Mother.

In 1996, my son graduated high school and left two days later for boot camp. Jimmy joined the Army to become a Military Police Officer, which is a five year commitment.  He went overseas in 1999 to Germany, Kosovo, and Bosnia.  In 2001 he was honorably discharged and I was overjoyed to say the least, but he stayed in the Army Reserves.  He then joined the New York City Police Department. His Academy class was known as the 9/11 class, the longest Academy class in the History of the NYPD, instead of six months they did nine. Due to 9/11, they were taken out of the Academy to help with different details. 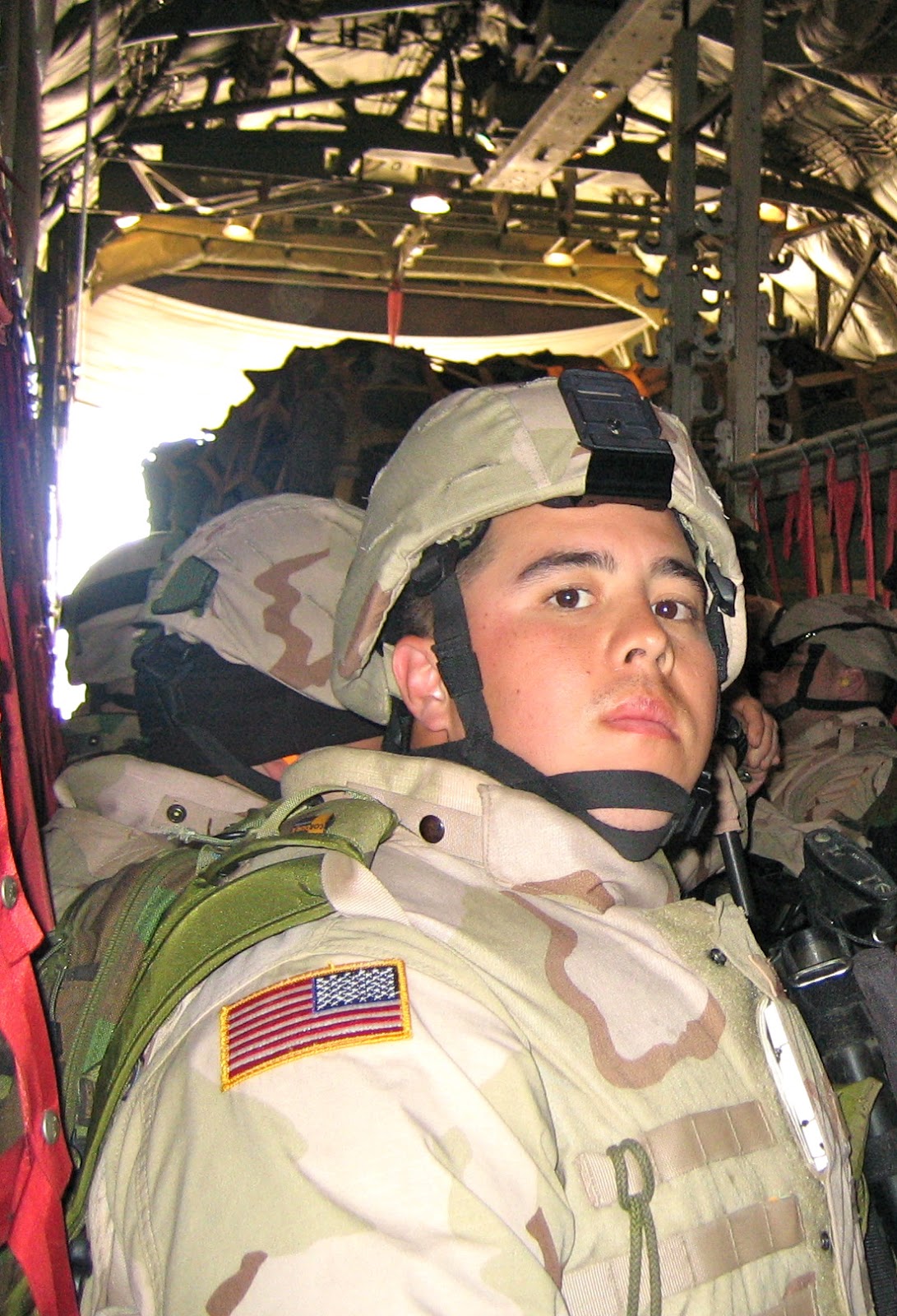 Ok so now you must be asking why am I telling you all of this. In 2002 my son was activated for his first deployment. At the ceremony the families were asked to tie a yellow ribbon around a tree at the Reserve Center and then we were handed a Blue Star banner. I never knew what a Blue Star Mother was, but I learned then. I was excited and came home and told the rest of my family and then went to look for other banners to buy and give to my family to display proudly. We proudly hung that banner in the window while Jimmy was deployed.

Jimmy came home safe from his deployment and we took our banner out of the window. In 2004, Jimmy was activated again for his second deployment.  We took out our Blue Star banner and again proudly hung it in the front window.  He left on December 26, 2004 for Iraq.  He came home on leave in June of 2005.

On August 2, 2005 Jimmy was killed by a sniper in Bagdad, Iraq. That is when my Blue Star turned to Gold. My son was the first NYC Police Officer killed in Iraq, and his funeral services were huge (I myself being a NYC Police Officer as well as my husband who had just retired from the NYC Police Department). There was a Suffolk County Police Officer that spent nine hours trying to find a Gold Star banner to give to us to hang in the front window. 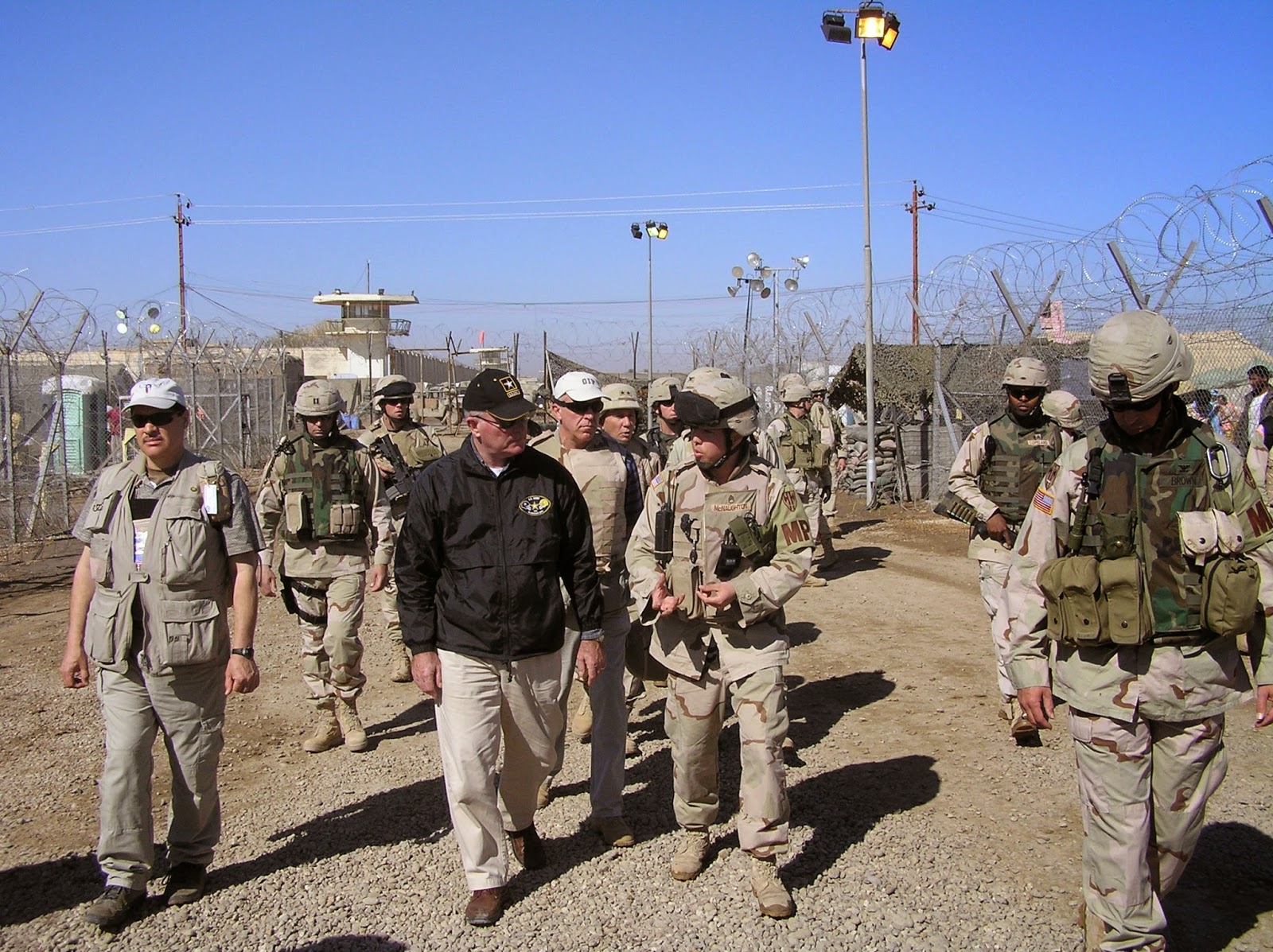 Just because I’m a Gold Star Mother doesn’t mean that my son is the only hero. My belief is that everyone that steps up to the plate to protect our great nation is a hero.

Most people don’t know what to say to someone who lost a child while in defense of our country.  So when I am given the opportunity I let everyone know that it’s okay to ask about our children, how they lived, how they died.  It helps me and most parents to be able to share their stories. It keeps them alive. 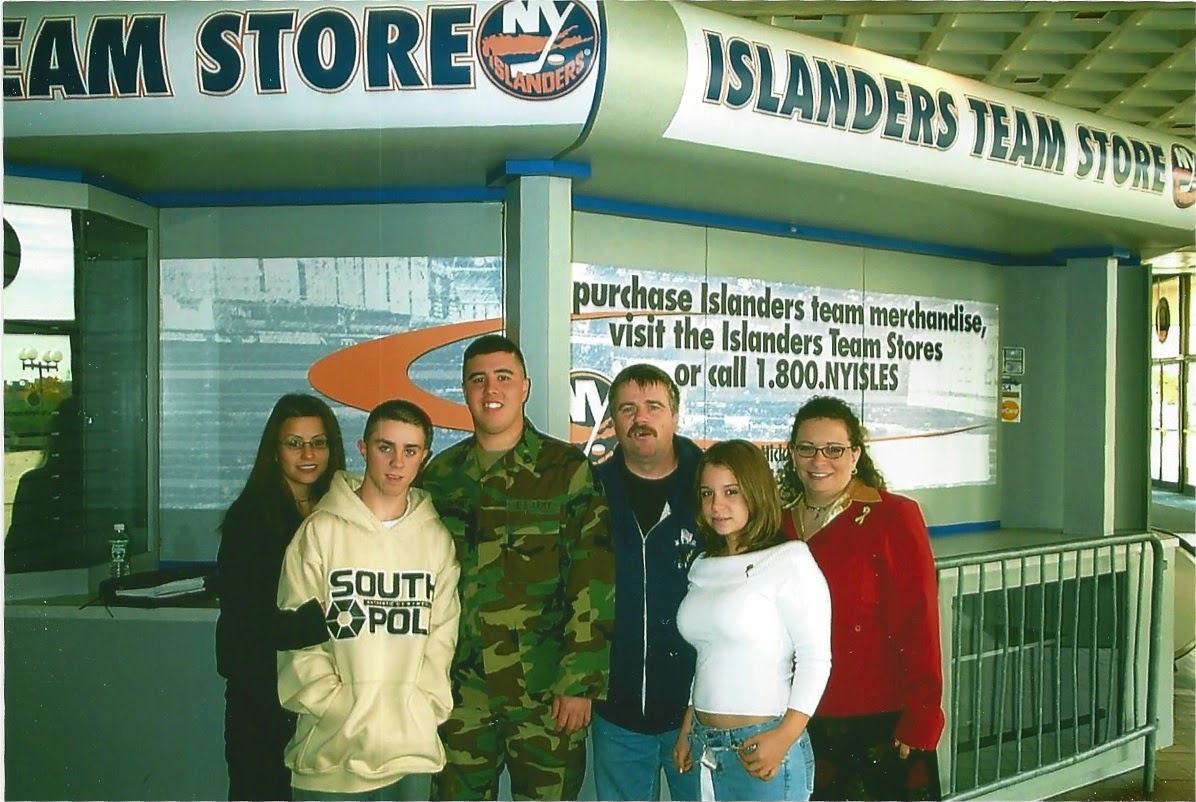 To sum it up, as a Gold Star Mother I feel that it is my duty to stand honorably in my son’s place. I need to finish his mission and help to make sure other Military members are not forgotten.  I also believe that it’s not just the mother’s responsibility any longer, it’s the family.  I believe in Gold Star families as we all had a hand in our children’s lives.

May no more Blue Stars turn to Gold, but if they do I will stand beside them. God bless America!