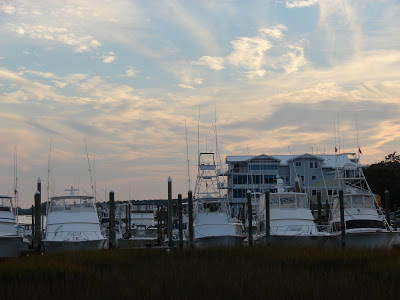 Hope For The Warriors® was excited to be a part of two separate fishing trips in the beginning of October.  Both trips provided wounded service members the opportunity to enjoy a day with their fellow service members on the open water. 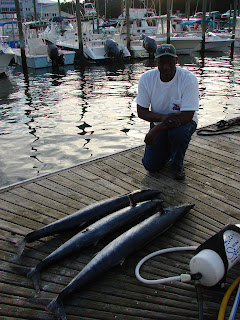 First, in North Carolina, staff members and volunteers hosted the 5th Annual Oorah v. Hoorah Fishing Battle.  19 wounded soldiers from Fort Bragg competed against 19 wounded Marines from Camp Lejeune for bragging rights on which team could catch the most fish and who could catch the largest fish.

This Army v. Marine competition was tied going into the weekend.  The Marines had won the 1st and 3rd year; the Army brought home the prize the 2nd and 4th years. Both groups were ready for a day of fun competition.

So who won?  Well, the team from Fort Bragg brought in the most fish.  However, the largest catch by an individual was earned by Marine, Matthew Heroy. 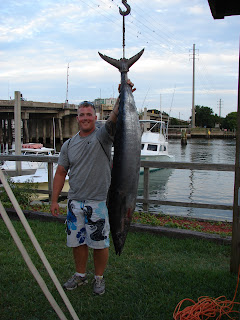 Hope For The Warriors® once again thanks Dr. Rick Weisler, Lisa McLaughlin, dockmaster Tripp Brice, Captain Kit
Taylor, and all of the boat captains for giving so much of their time and resources.   Without their generosity and support from the community, this event would not be possible.  This is the sixth year that this incredible group has come together to support local service members.  (Last year’s event was planned but cancelled due to the weather.)

Another group gathered for the 4th Annual Combat Wounded Fishing Excursion in Tampa Bay.  17 wounded service members joined together for a great day of fishing.  All were hosted by members of the Tampa Yacht & Country Club who offered their time, use of their boats, fuel and more. 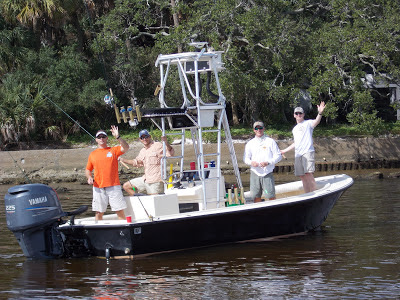 Sloan Bentschner, Nurse on Call; State Representative Dana Young; Rowe Transportation; and Johnny Mendola, who organized an oldies dance as a fundraiser for this event. 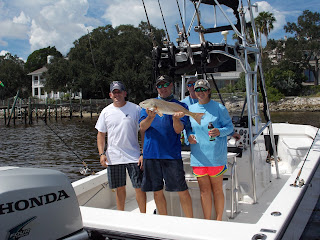 Both of the fishing trips were part of our Outdoor Adventures Program.  Hope For The Warriors® Outdoor Adventures Program provides adaptive opportunities for wounded heroes to participate in sporting activities in the great outdoors. Service members, who previously embraced an outdoorsman lifestyle, as well as those new to wilderness sports, are introduced to recreational opportunities on the road to recovery.

Thank you to all of our supporters who donated time and resources to make these opportunities possible for our wounded American heroes! 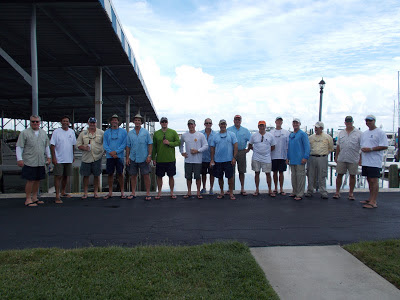