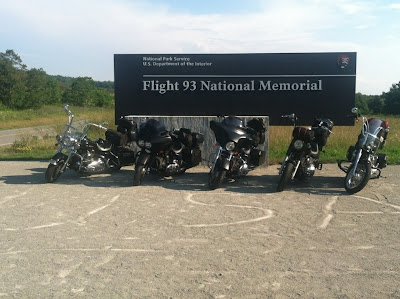 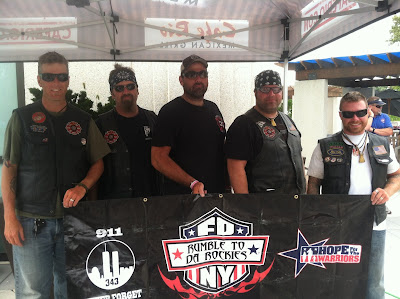 Chris shares the reason he focuses time and energy on raising funds for the wounded. After he
returned from Iraq and was discharged, he and fellow fire fighters traveled to
Washington, D.C. to visit wounded service members in the medical centers.  As he spoke with the wounded, he listened to their
stories, and learned what had happened to each of them.
He was
speaking with a young Marine who had lost one of his legs in Iraq.  As this man shared the story of how he was
injured, Chris realized that he knew exactly where this man had been hurt.

“The streets
that I had been driving down (while in Iraq) were the same streets these guys
were getting getting hit by IEDs.  I was
just lucky.”

That
discovery gave Chris another reason to focus on helping these wounded service
members.  In spite of his busy schedule,
he knows that it could have been him wounded and in rehabilitation at the
hospital.
Jason, John, Kevin and Chris have all served many years within their local communities.  As firefighters, they understand first hand the importance of service within the community and our country. 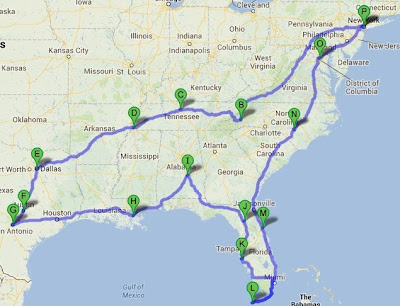 The group seeks
donations and support along the way for the trip.  The more donations they receive in hotel
rooms, lodging, meals and gas cards, the more that goes directly to Hope For
The Warriors®.  Their goal is for all of
the funds to be donated directly to Hope For The Warriors®.  The full route can be seen at www.hopeforthewarriors.org/fdnyrumblers.  Stops include:

The last stop
before they return to New York City will be in Washington, D.C.  The group is joining Hope For The Warriors®
for a BBQ at Walter Reed Military Medical Center.  The BBQ will be open to service members and
their families undergoing rehabilitation at the medical facility.

All of the
guys are excited and grateful for the opportunity to visit with these American
heroes.  They are also thankful for the
opportunity to tour the country, highlighting the important work that has been
done by Hope For The Warriors® and the work that still needs to be done to
restore self, family and hope for wounded service members and military
families. 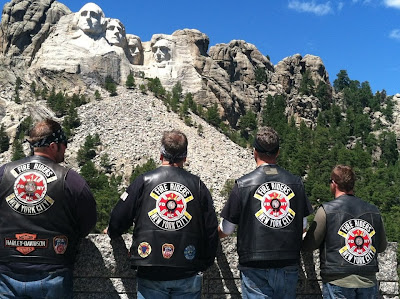 This is the
second year of the rumble.  Last year’s
was called “Rumble to the Rockies” and five men rode west into the Rocky
Mountains.  The group raised more than
$18,000 and like this year, ended the two week road trip with a BBQ at Walter
Reed Military Medical Center.  This year
the men are excited to travel a new route with new people to listen to their
message.