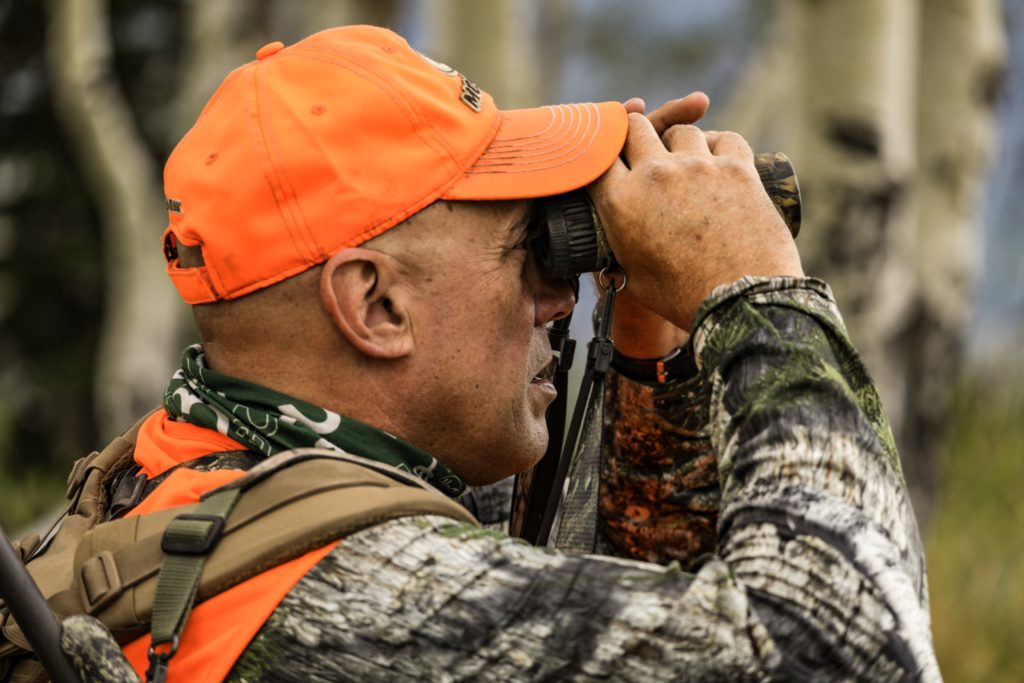 SGM Kevin Bittenbender says he was almost a statistic – the statistic that counts the 17 veterans who die by suicide each day. 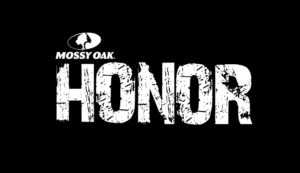 While serving in Afghanistan, three of Kevin’s best friends were killed in an ambush that also left him with physical injuries. In addition to struggling with survivor’s guilt and PTSD, he developed peripheral neuropathy in his feet and legs that resulted in a partial amputation in his left foot. The trauma and physical injuries sustained during service pulled him away from the active lifestyle he once had. Kevin was almost at the end, then he found HOPE.

In 2019, as part of our Outdoor Adventures program, HOPE partnered with Mossy Oak to give Kevin and another veteran an elk hunt experience. The Outdoor Adventures program provides adaptive opportunities for wounded heroes to participate in sporting activities in the great outdoors. Service members, who previously embraced an outdoorsman lifestyle, as well as those new to traditional outdoor sports, are introduced to recreational opportunities on the road to recovery.

Kevin has a previous history with hunting, going back to traditional childhood trips with his father. A tradition that he now shares with his daughter. During the elk hunt, Kevin kept his father’s memory alive by carrying his field tag with him throughout the trip and ending the day sharing PB&J sandwiches with the group – a treat his mother always had waiting for him and his father after a long day of hunting.

“Hope For The Warriors helped me regain my focus as a person, as a father, as a son, and as a soldier,” Kevin says. “If it weren’t for HOPE and activities like this, I probably would be one of the 17 that take their own lives [each day]. They really gave me a newfound purpose, and passion to be part of something bigger than myself, and really helped me through some hard times. I’m glad I’m here to share that with others.” 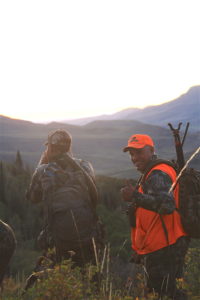