Congrats to Our Spouse/Caregiver Scholarship Recipients!

Hope For The Warriors® is pleased to announce the recipients of the Fall 2014 Spouse/Caregiver Scholarships. 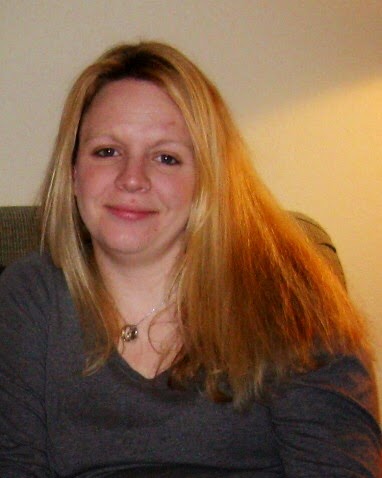 Holly Cummings was awarded the Shannon Maxwell Honorary Scholarship and attends the Pennsylvania College of Health Sciences in Lancaster, PA. She is enrolled in the RN to BSN Program. Her husband is Capt. Robert J. Cummings Jr., USA (Ret.). 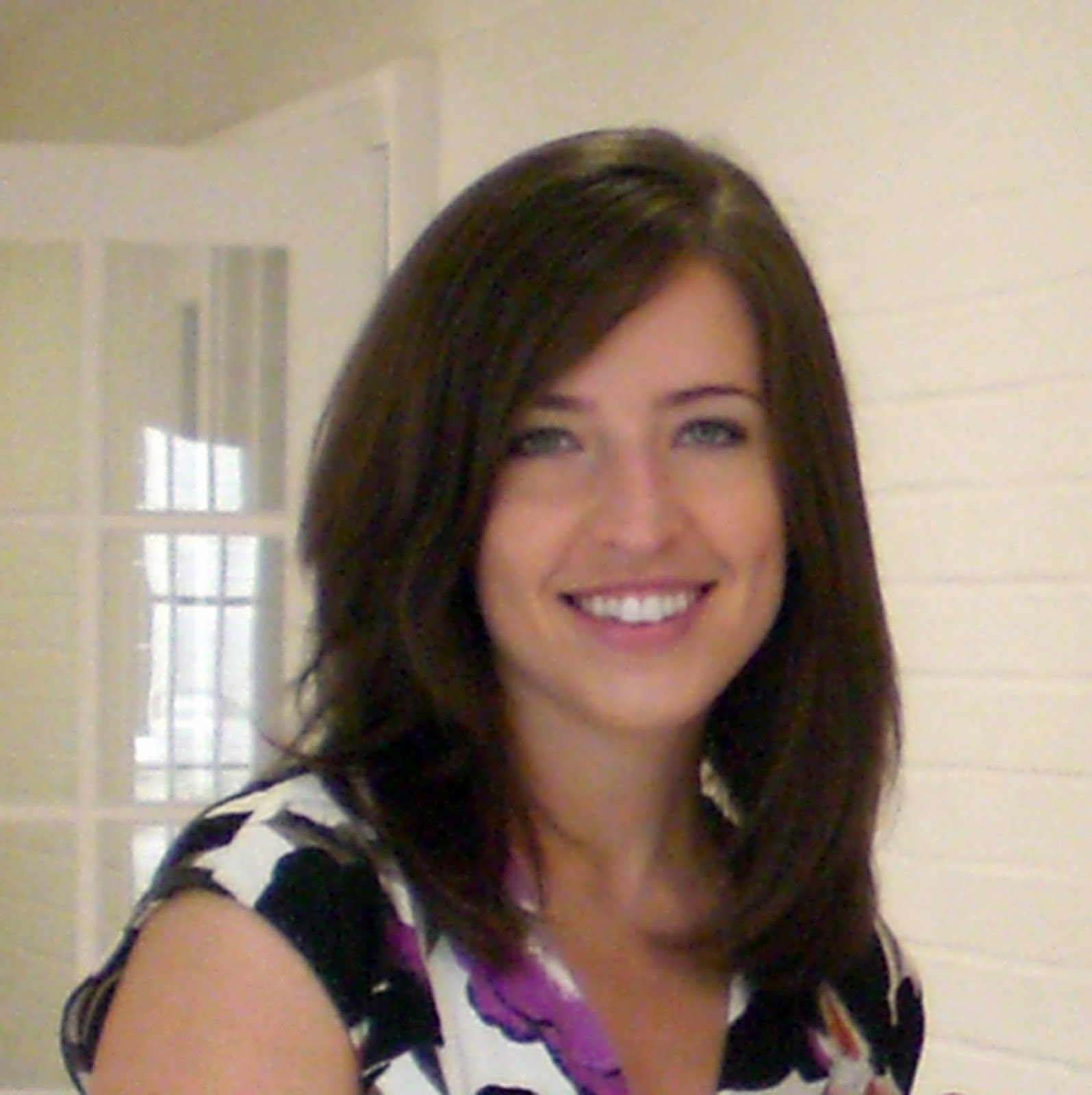 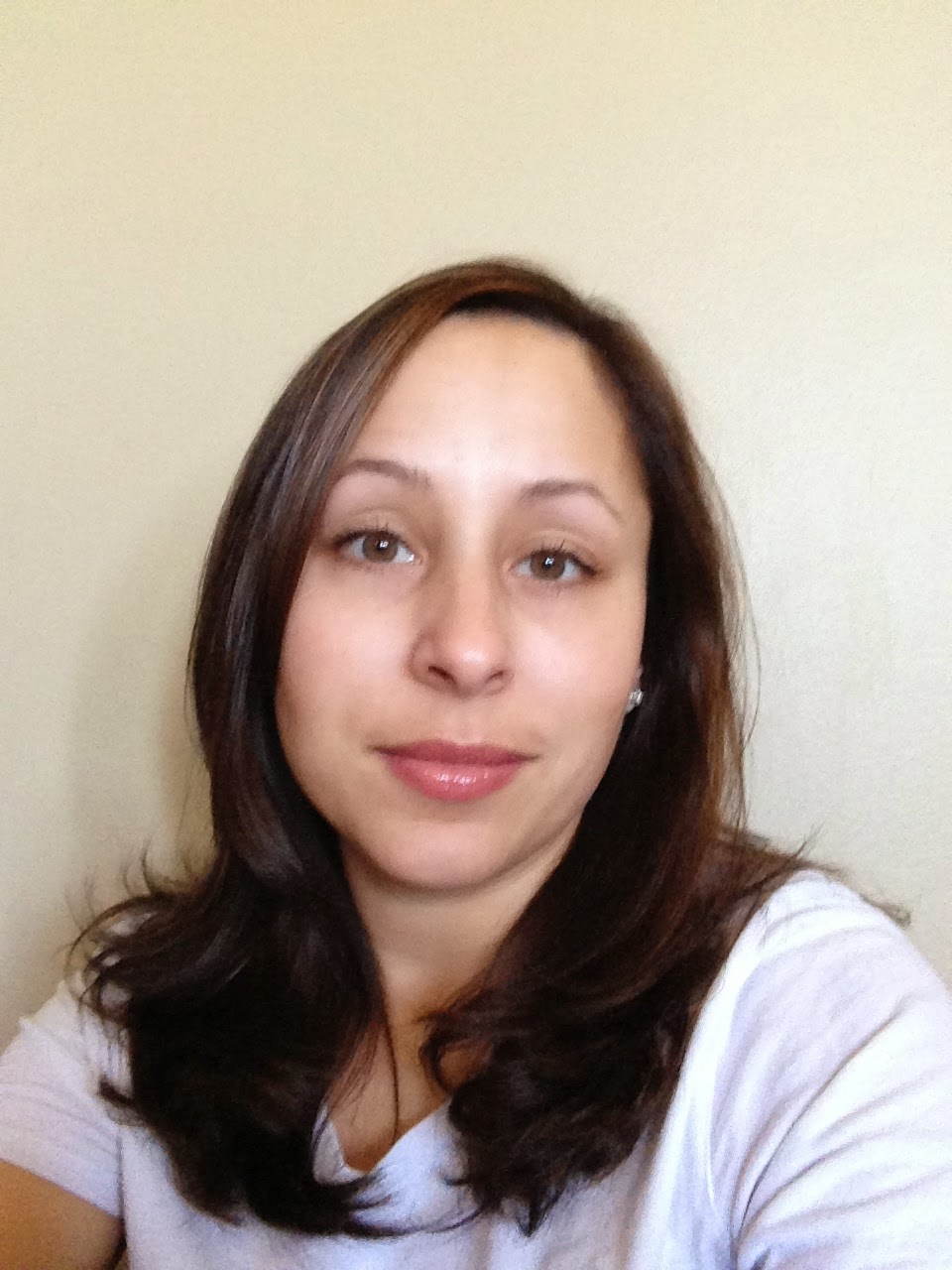 Biannual scholarships are awarded to both spouses and caregivers recognizing and supporting the new role shouldered within their families.