Nelson Mandela once said, “I learned that courage was not the absence of fear, but the triumph over it. The brave man is not he who does not feel afraid, but he who conquers that fear.”

In 1982, Anaheim, California native Douglas Franklin, had the courage to volunteer to serve his country and enlisted in the United States Army where he completed Airborne school and became a mortarman. Before September 2001, Franklin served in Kuwait during Desert Storm. In the years after, he fulfilled orders around the world to Germany and Korea and across the United States.

On the night of July 23, 2007, while working out of a small Iraqi police station 19 miles north of Bagdad, Franklin’s building was hit with two large mortar shells that exploded less than 15 feet away from where he was preparing to bed down.

The blasts left Franklin with a severe traumatic brain injury (TBI), leaving him legally blind with other motor and cognitive side effects. After two and a half years of hospital stays and countless hours of therapy, Franklin medically retired on February 16, 2011.

When Franklin hung up his boots and uniform after twenty-five years of service, his impairments left him unsure of what was next. He couldn’t maintain a job and didn’t have the confidence to do many things, especially the one thing that brought him joy no matter where the Army sent him—woodworking.

While listening to the television, Franklin heard a story of another visually impaired person making a birdhouse in a woodshop. It was in that moment where he was inspired to do the same; his warrior spirit was ignited again. He had the courage to get back in his garage, get his hands dirty, and get lost in some woodworking projects, just like he used to do with his grandfather. Today, Douglas has found ways to modify his hobby by working more slowly, using adaptive equipment and always working with a sighted assistant.

Today, adaptive woodworking is his therapeutic outlet. This past year, he completed his most significant project to date, a 7 ft x 4 ft bookcase for his daughter.

Not only are we inspired by Franklin’s work, but also his courage and resolve. After hearing his story, Hope For The Warriors granted him a Warrior’s Wish of $10,000 worth of supplies, including a planer, drill press, bandsaw and more.

“I started doing this as a child,” said Franklin. “It’s been a lifelong aspiration to obtain equipment like this. Having my wish granted from Hope For The Warriors will open up a world of possibilities for me.

“I used to ride a motorcycle to feel like I was in tune with myself. Now, woodworking does that for me. It makes me feel alive and normal again.” 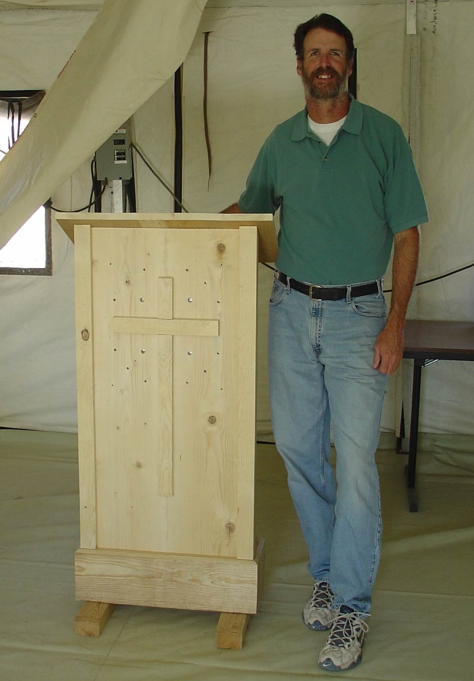 My team was attached to the Rangers in Jalalabad Afghanistan in 2005 when these pictures were taken. During our down time most of the team would get on their computers to watch movies or play games. I would search the camp for any unclaimed wood to make projects out of. The best place to look was the motor pool. 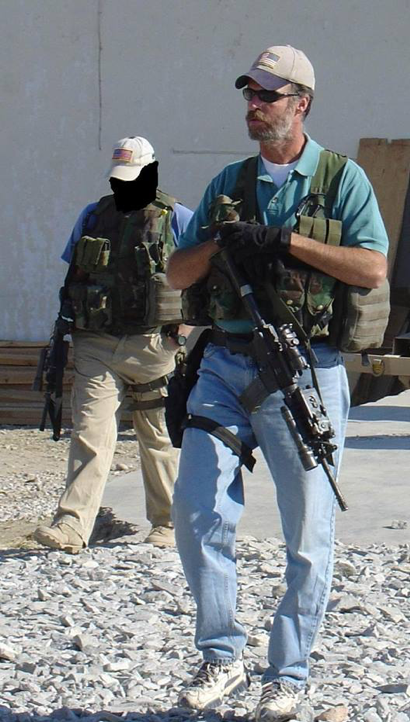 One day I found a crate that was used for a machine gun mount for a HUMMV. I used it to make a podium for the chapel. I have a problem in that sometimes when I build projects, I tend to build them to my dimensions and I am 6’7” tall. When I went to service on Sunday , I had to watch our Ranger Pastor deliver the Sunday sermon from his tip toes. So, I decided to take the podium apart and cut It down four inches; he really liked the finished product. I like to think that I was able to take wood that was meant for war and turn it into something that would lift my fellow soldiers’ spirits in time of war. Then it was back out on mission. 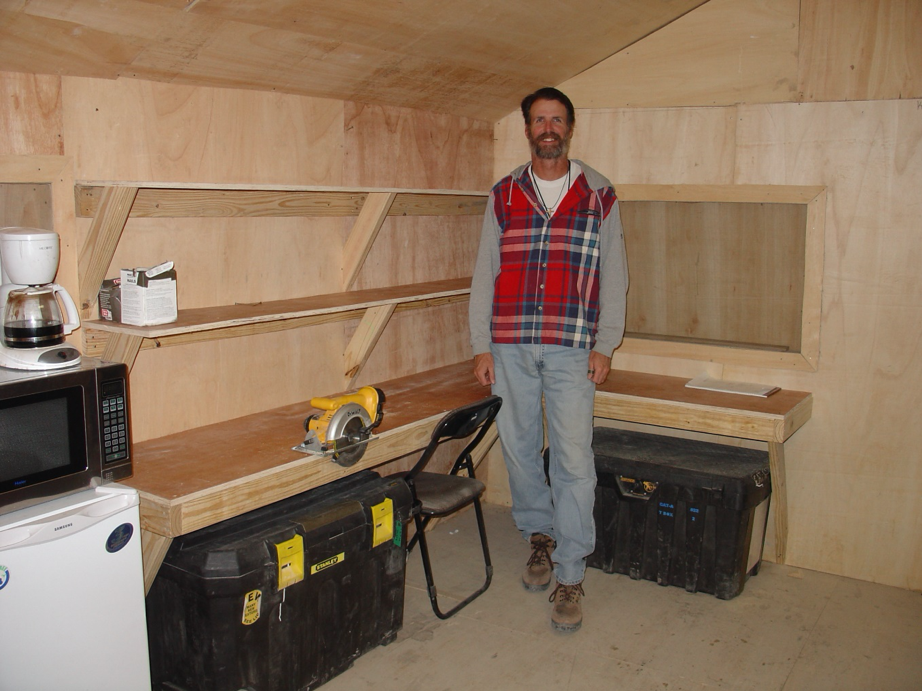 Here, we were working at Bagram Airfield in Afghanistan. We would live and work out of structures called b-huts, which were basically plywood tents, but they are a great improvement over the canvas tents which I disliked very much. The b-huts had a plywood floor that you could sweep and it helped to keep the place cleaner. They also keep the heat out better so the AC unit could keep the tent cooler. In this picture I made a work center for my team leader and team Sgt. The saw pictured on the desktop is part of a portable set that the engineers on the teams would get. This kit contained the only tools I had available to complete these projects. 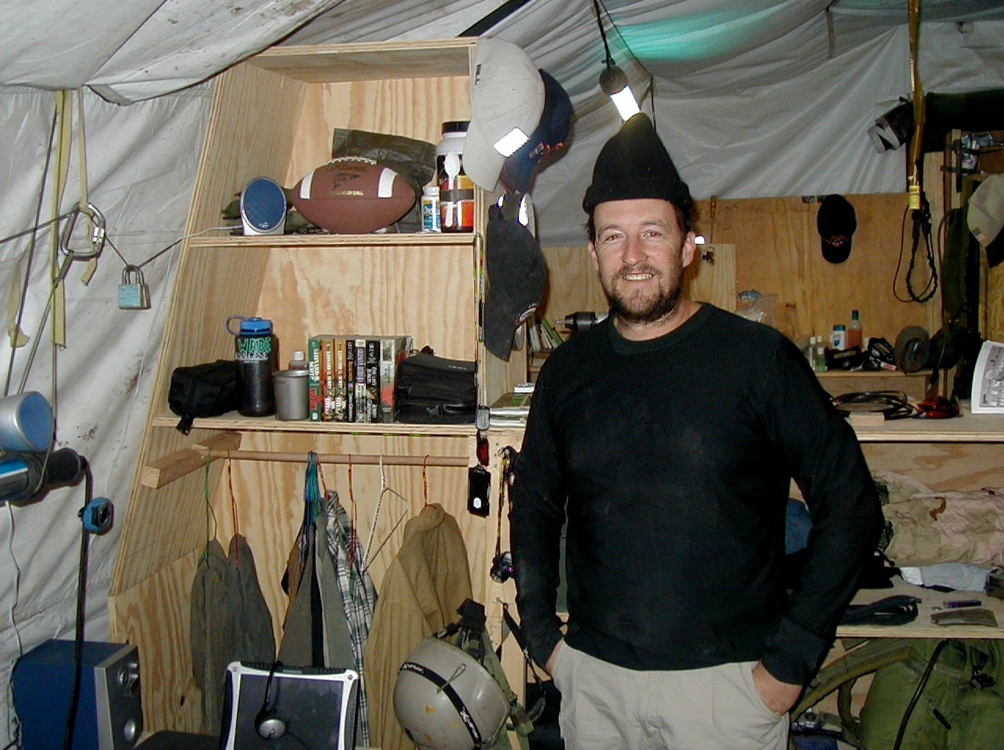 It was both a big challenge and a lot of fun for me to build a cabinet that would fit the inside contour of a half-rounded tent. But as you see, I was able to pull it off, and I put a big smile on my team SGT ‘s face at the same time. He really liked the bar for hanging up his clothes. I think they only really liked me because I built them stuff. 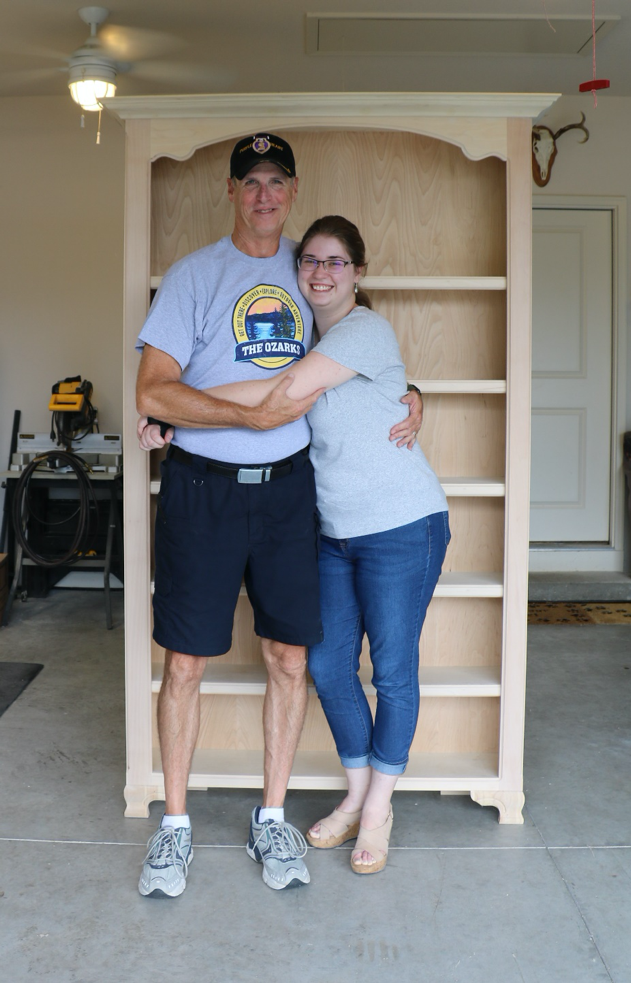 Over the summer and with the help of my youngest daughter, Allegra, we made a seven-foot-tall bookcase for her apartment while she is going to college at the University of Missouri. As you can see, it turned out just awesome. I am so proud of Allegra for designing it with me and I really enjoyed spending some quality time with her.
Facebook0Tweet0LinkedIn0Print0Email0