A Tribute To Our Dear Friend, John Germain

Get the Latest Updates
FacebookTweetLinkedInPrintEmail
Hope For The Warriors mourns the loss of one of our exceptional family members, LtCol John Germain, USMC (ret) and extends our love and prayers to the Germain family. 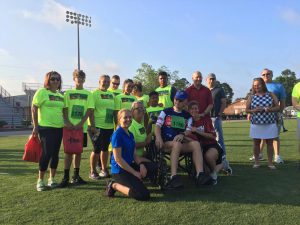 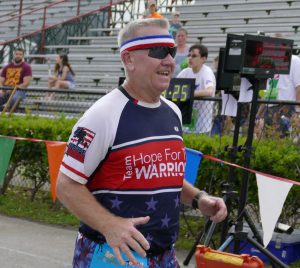 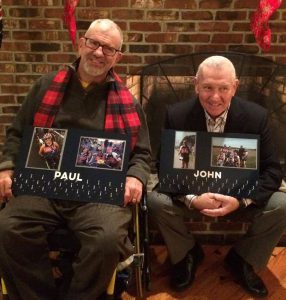