In 1978, Germain enlisted in the Marine Corps and began his military career, which spanned 30 years. He completed his first marathon in 1979 at the 4th Marine Corps Marathon and in 2015, completed his 100th by finishing the 40th Marine Corps marathon. Germain has since completed 10 more with his race journey taking him to all 50 states, running more than 2,600 competitive miles along the way.

“I spent more than 30 years in the Marine Corps and one thing I learned was to do the right thing, Hope For The Warriors is all about doing the right thing,” says Germain. “I appreciate the opportunity to run and the recognition.”

In 1978, Kelly broke his neck from a swimming accident which left him a quadriplegic. Inspired by watching his niece compete in the Marine Corps marathon he began his marathon career. In 2016, Kelly celebrated his 100th race using a hand cycle with a combination of half and full marathons at the 41st Marine Corps marathon. Completing this accomplishment in eight years and spanning 15 states, he has raised more than $80,000 for Hope For The Warriors.

“I appreciate this recognition and honor, it is very humbling. I would like to do 200 [Half and Full Marathons] at some point,” said Kelly. “Hope For The Warriors has created something unique that helps the entire family unit and makes recovery complete.”

For more than a decade, both men have been members of Team of Hope For The Warriors and supported the organization by raising funds, volunteering at community events and introducing the nonprofit’s mission to friends, family and community members.

Celebrating more than 10 years of service, Hope For The Warriors is a national nonprofit founded aboard Camp Lejeune dedicated to restoring a sense of self, family and hope for veterans, service members and military families.

About Hope For The Warriors:
Founded in 2006, Hope For The Warriors is a national nonprofit dedicated to restoring a sense of self, family and hope for post 9/11 veterans, service members and military families. Since its inception, Hope For The Warriors has served approximately 10,000 through a variety of support programs focused on transition, health and wellness, peer engagement and connections to community resources. The nonprofit’s first program, A Warrior’s Wish, has granted 162 wishes to fulfill a desire for a better quality of life or support a quest for gratifying endeavors. In addition, Run For The Warriors has captured the hearts of more than 22,000 since 2010. For more information, visit https://www.hopeforthewarriors.org/, Facebook or Twitter. 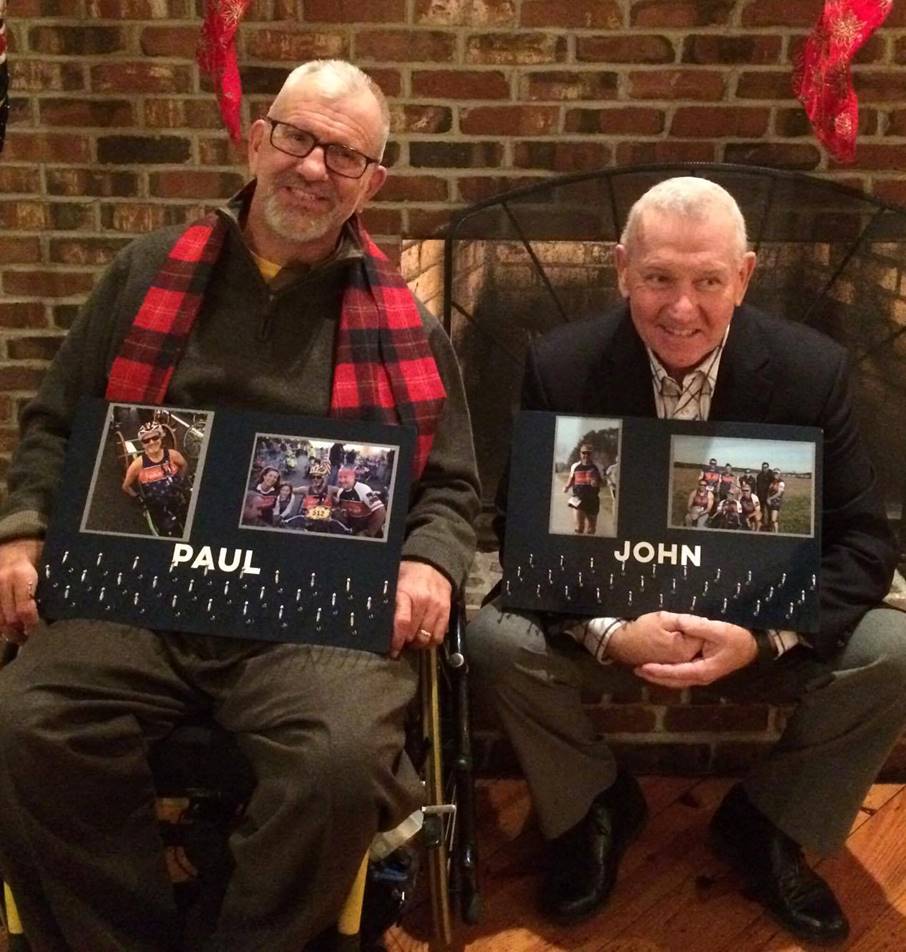