Get the Latest Updates
Facebook0Tweet0LinkedIn0Print0Email0
On February 20, 2012, during the 30th year of his military career with the United States Army, Michael Trost’s life had changed forever. 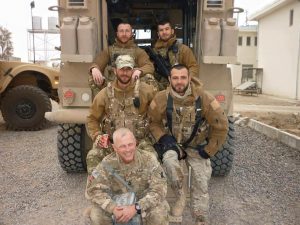 While serving as a Civil Affairs Specialist and an Infantryman in Boldak, Afghanistan, Trost was escorting an aid from the US Agency for International Development (USAID) who was conducting a report on school development.  An Afghanistan National Police officer began shooting at Trost and his team with a machine gun. One US soldier was killed, two Albanian soldiers were killed, and Trost and a fellow corporal were wounded.

Trost was medically evacuated to Kandahar and then to Germany and eventually to Walter Reed National Military Medical Center (WRNMMC) in Bethesda, Maryland. Sus 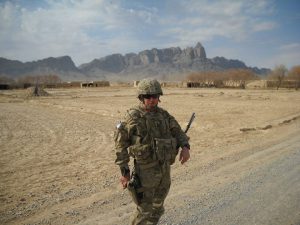 taining five lower body gunshot wounds, Trost underwent a series of 31 surgeries in 10 months before starting his journey to recovery. He then went on to continue his recovery at community-based warrior transition unit in Huntsville, Alabama, and then to Fort Benning to begin his retirement process.After 20 years of active duty service with the Army and 12 years with the Army National Guard,  Trost retired his uniform and combat boots. He then began his new life with his wife in Maryville, Tennessee maintaining their family farm and livestock.

Two years into his retirement, Trost made the courageous decision to return to WRNMMC to underg 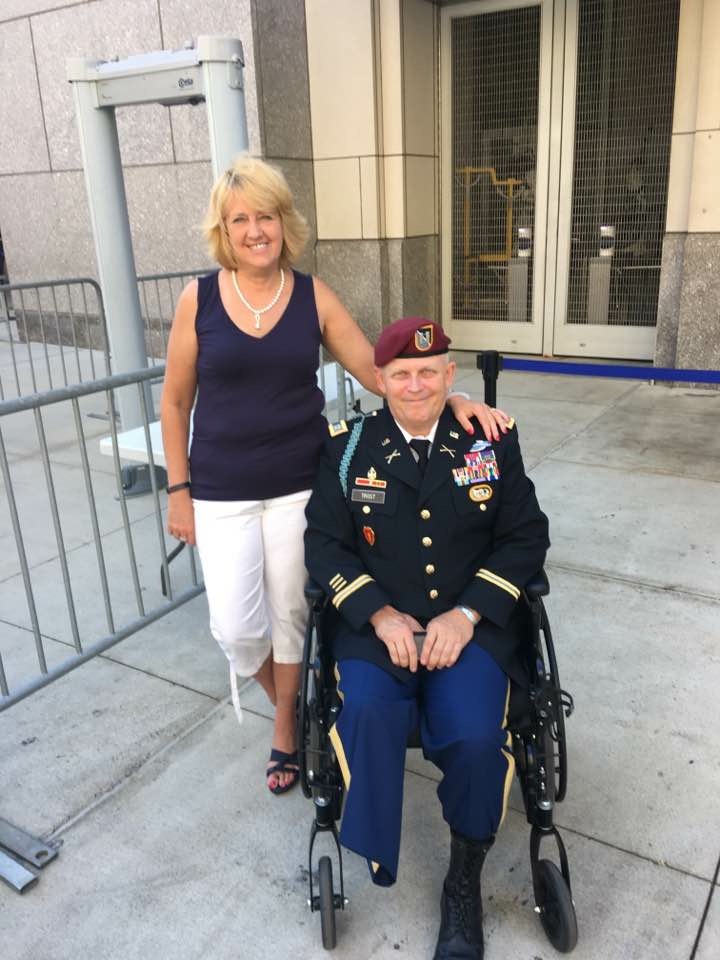 o a below knee amputation of his right leg, the same leg that underwent a thirteen hour cadaver sciatic nerve transplant a few years prior. While recovering at Walter Reed and preparing to for the prosthetic process, Trost found HOPE through Hope For The Warriors’ A Warrior’s Wish program and his wish was…

Learn More About A Warrior’s Wish