On June 30, 2004, Ronnie Simpson’s Humvee was hit by an RPG
and his life forever changed.  June 30 is
now his Alive Day—the day he miraculously lived.  It is a day that will always be significant
and one that he will always remember.
This year on June 30, Ronnie will begin the Singlehanded TransPac Race,
a sailing race that begins in San Francisco Bay and ends in Hanalei Bay, Kauai.  It is fitting that this race starts on his
Alive Day because in many ways, sailing has saved Ronnie’s life. 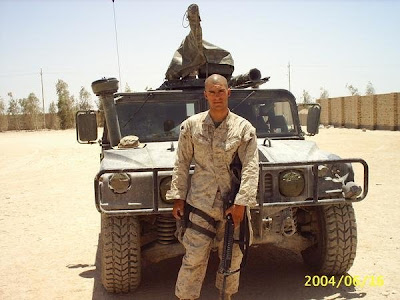 After his injury, recovery and retirement from the military,
Ronnie was unhappy, unfocused and without direction.  His brother suggested that someday in the
future, they sail around the world together.
Ronnie quickly dropped everything to pursue this new vision.

Within months, Ronnie had sold his home, moved to San Diego,
and purchased a boat.  On October 1, 2008,
Ronnie attempted his first substantial, solo trip.  His plan was to sail to Hawaii where his
brother lived.  His first sailing
adventure ended in his second near death experience.  Problems with the equipment and weather
forced him to call for help just days into his journey and on October 9, he was
rescued by a container ship on route to Shanghai.
His First Trip Around
the World

Ronnie arrived in Shanghai and soon after traveled to Hong
Kong with one goal in mind—buy another sail boat.  Unable to find a trustworthy boat at a decent
price, he settled on a mountain bike instead.
His solution was to ride his bike west until he reached the Atlantic
Ocean.  In 2009, Ronnie biked more than
8,000 miles through 17 countries until he arrived in England.  From there, he caught a flight back to
California, completing his around the world trip. 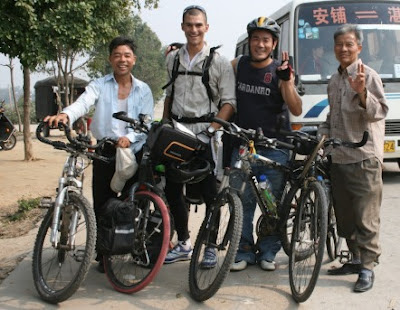 Warrior’s Wish
Ronnie’s past experience did not stop his desire to sail.  In 2010, Don Gray, the Hope For The Warriors®
Board of Director’s Chairman (a Vietnam veteran) stepped in.  He offered Ronnie the use of his boat, Warrior’s
Wish, to compete in the Singlehanded TransPac.  Then Ronnie turned to Hope For The Warriors®
and our A Warrior’s Wish® Program to pay for race fees and other necessary
equipment.  We proudly granted his Wish
and on July 4, 2010, Ronnie landed in Kauai, completing his goal to cross the
Pacific Ocean.

When Ronnie finally met Don, he did not know what to say
except “thank you.”  Don’s reply was
simple—“pay it forward.”  Ronnie was
given a mission to help other service members, just as Don and Hope For The
Warriors® had helped him.

Returning to the
TransPac

Today, Ronnie has his own boat and with Hope For The
Warriors® as his Title Sponsor, he aims to do more than just sail.  Through his racing, he will raise awareness
to the sacrifices and needs of our wounded heroes.  The TransPac is just one of the races that
Ronnie will compete in this year.  It is
also only one of his sailing goals. 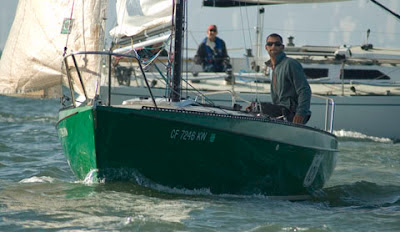 There is no doubt to Ronnie that sailing saved his life and
now he introduces others to the sport he loves.
In April, Ronnie held a sailing clinic for wounded service members to
teach each of them how to sail.  With the
help of adaptive sailing boats, conventional sailing boats and support from the
San Francisco sailing community, Ronnie gave five wounded veterans the gift of
sailing.  One of the participants
summarized it best when he said, “This is the best day I’ve had since I got
shot.” 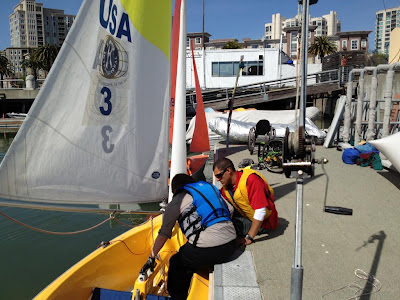 This Saturday, Ronnie will once again leave the shores of
San Francisco and head towards Hawaii.  To
keep up with Ronnie’s progress, visit www.hopeforthewarriors.org.  We will also post on our Facebook wall:  http://www.facebook.com/HopeForTheWarriors.