If eyes are windows to our souls, we can see so much goodness reflected in two bright-eyed Florida teens with a clear vision for helping veterans.

Jonathan Chidiac and Derek Fletcher, both from Boca Raton, have a goal of raising $10,000 for Hope For The Warriors by washing windows for their neighbors. They’ve shown us how you can still do good things even when we’re keeping our distance. 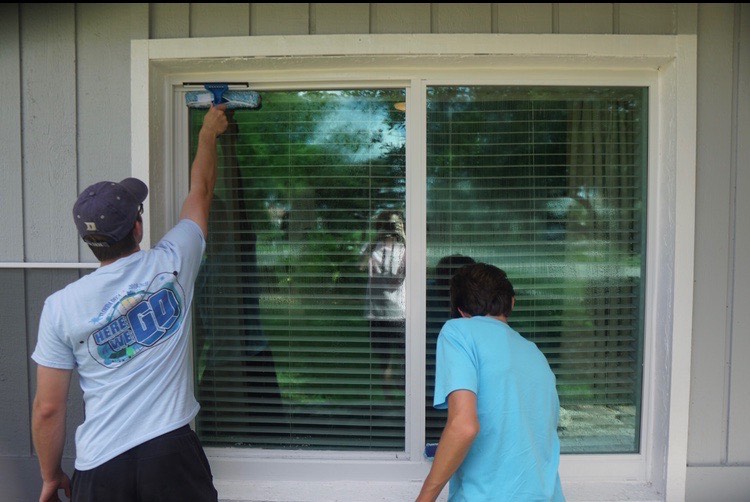 Unemployment rates for the veteran and military spouse community are typically higher than average and have recently increased with the closing of non-essential businesses. With the additional stress for veterans of losing employment and income on top of paying medical bills, navigating injuries and PTSD, and many more, Jonathan and Derek took it upon themselves to give back to those who have served our country in the past by washing their windows, letting them focus on more important needs.

Friends with a purpose 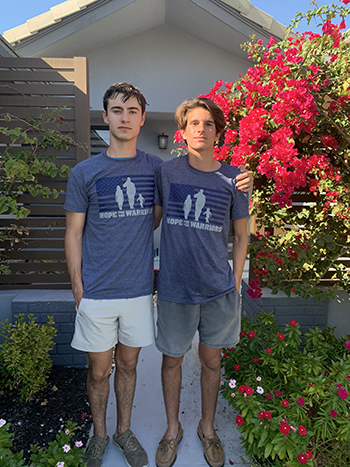 Jonathan and Derek, now juniors in high school, have been friends since their pre-school years when they met at church, and have spent their lives volunteering their time and giving back to their community. In addition to both volunteering at their local medical center, Derek participates in the Education Rocks Club to raise money for children to go to school in Bali, and Jonathan assists with the local elementary school through Key Club. After graduation, they both hope to pursue careers where they can make an impact in the lives of others.

Their desire to continue their charitable efforts to help the veteran community is personal — both Derek and Jonathan have family members who have served in the military and have inspired their new volunteer venture.

“I have a second cousin who serves in the military as a helicopter pilot who primarily flies Blackhawks,” said Derek. “I was inspired mostly though by my great grandfather who was a pilot during World War II for Great Britain. He always spoke of his times as a pilot and this inspired me to have a deep appreciation for all veterans who serve their country fighting for freedom.” Likewise, Jonathan is inspired by an uncle who served in the Brazilian Navy, and because of this, he believes that veterans should receive aid from citizens who they fought for.

I think it’s a shame to see veterans struggle in our nation that they served with all that they have. — Jonathan C.

As for the window washing, Derek had been doing it for two years as a way to make money, and realized it was something he could do to raise money and help others. Derek taught Jonathan how to wash windows, and now it’s something the lifelong friends do together for a good cause.

Doing everything for yourself becomes repetitive, and serving others gives you self-satisfaction and joy seeing that you are making a difference in the world. I feel as though the world needs to come together and help each other more, I am blessed, and I am a prime example of the kind of teenager who should be giving back to the community. — Derek F.

Their window washing service, coined “Washing Windows for Veterans,” is not an official non-profit, but that’s something that the two are open to down the line. “Right now, we are sort of classified as a name with a movement behind it, but we would be interested in becoming an official non-profit in the future,” said Derek. “The goal is to bring people together and educate them on why we are washing windows, so our friends can take pride in what we are doing.”

During the COVID-19 crisis, communities are providing for those who need extra support. Derek and Jonathan are providing a service while raising money for the warrior community.

In the words of Fred Rogers, When I was a boy and I would see scary things in the news, my mother would say to me, “Look for the helpers. You will always find people who are helping.” Now, more than ever, we are finding helpers ready and committed to make an impact and share HOPE. 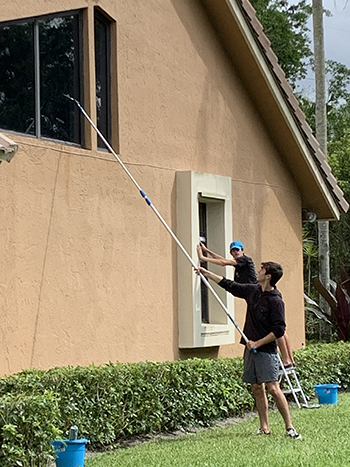 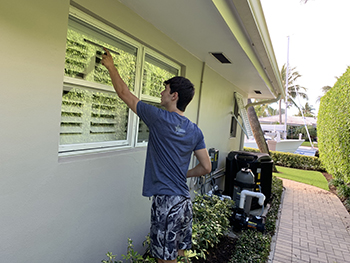 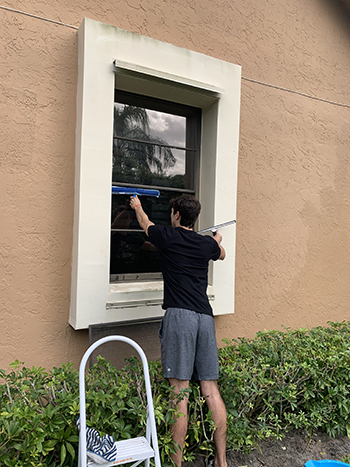 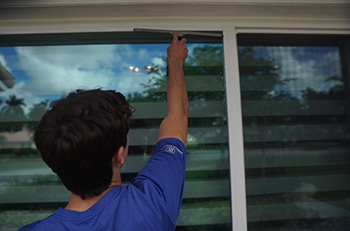 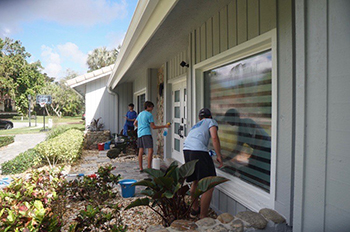