Congrats to Our Own Patti Katter on Her Caregiver Fellowship! 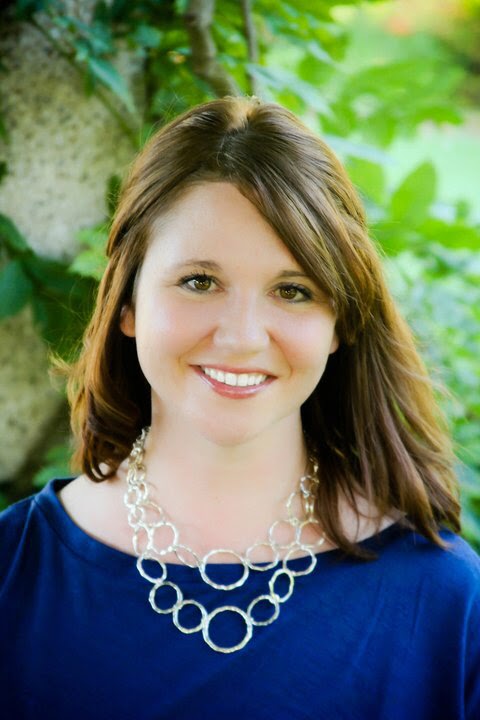 We are pleased to announce that our own Patti Katter was awarded the Elizabeth Dole Fellowship for 2015 and 2016. Patti Katter, Veteran & Military Caregiver Program Coordinator, was chosen as one of over 50 recipients of the fellowship, which allows caregivers the opportunity to advise programs and play a leading role in raising awareness for the needs of caregivers throughout the nation.

Patti has served as her husband’s caregiver for the past eight years. She will
fulfill a two-year commitment as a resource for fellow military caregivers
nationwide. Each class’s fellows give voice to military caregivers by filling
the gap in services available to caregivers. Each caregiver in the fellowship
aims to educate the public and create awareness based on their own situation.
Being a military caregiver is a full-time job, so each fellow uniquely opens
the door to fulfill that population through purposeful services.
According
to the Rand Corporation, 5.5 million men and women serve as caregivers
nationally, and 1.1 million of those caregivers are from the post-9/11 era. The
goal of the Elizabeth Dole Fellowship is to have at least one caregiver
representing each state, so this year’s selection committee looked at states
with heavy military populations, granting a few more to those states. Katter
will serve as one of five fellows representing the state of Florida.
Senator
Elizabeth Dole founded the fellowship in 2012, and it has since grown in both
size and ambition. The mission of the Elizabeth Dole Fellow program is to
engage active military and veteran caregivers directly in the Foundation’s
initiatives, allowing them an opportunity to advise our programs and play a
leading role in raising awareness for the needs of caregivers throughout the
nation.
Visit the Elizabeth Dole Foundation website for more information on Patti and this exciting fellowship!
FacebookTweetLinkedInPrintEmail