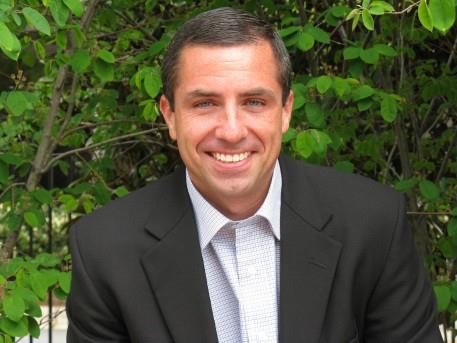 On February 12th 2018, Rob Clapper assumed the role of Chief Advancement Officer for Hope for the Warriors. In this capacity Rob will be directly responsible for successfully creating, leading and implementing an integrated resource development strategy and developing new relationships, while maintaining existing relationships to build Hope for the Warrior’s visibility, impact, and financial resources.

Prior to joining Hope for the Warriors, Rob co-founded and served as the Founding Executive Director for Your Grateful Nation. Your Grateful Nation (YGN). A non-profit organization committed to transitioning the military’s elite Special Operations veterans into their next successful career. Prior to his time at YGN, Rob successfully ran several nonprofits and was a tireless advocate for veteran’s issues at the state and federal level.

Upon his graduation and commissioning from the Citadel in 1996, Rob began an Army career that ultimately led to service with some of the nation’s most elite special operations units. His short but distinguished career included numerous deployments around the world and in the Middle East. In 2005 Rob was recognized by the Secretary of the Army and the Chief of Staff of the Army with the General Douglas MacArthur Leadership Award for outstanding and unparalleled leadership throughout his Army career, an honor that distinguished him from more than 35,000 Army officers.

Rob currently resides in Vienna, VA with his wife Debbie, their six kids, and his service dog Gunner.