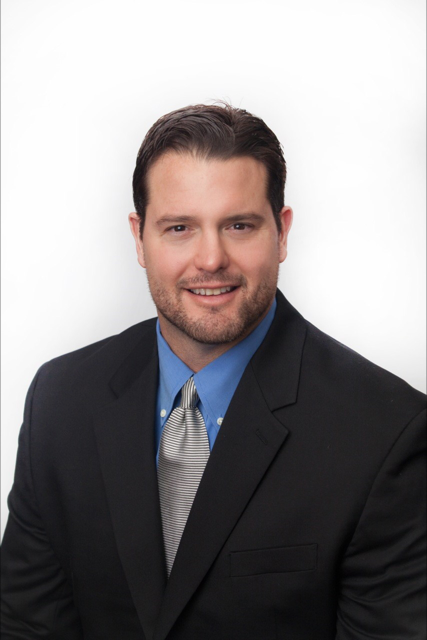 William Wagasy grew up in Missouri.  A former Outside Linebacker and Special Teams player for the University of Notre Dame under Coach Lou Holtz from 1992-1996, he graduated with an accounting degree and a second major in philosophy in 1996. He went on to receive his Juris Doctorate from Pepperdine University in 2000 and his Master’s degree in Dispute Resolution from Pepperdine in 2001.

Following the attacks of September 11th, he enlisted in the navy.  He is a decorated U.S. Navy S.E.A.L. having completed four combat tours from 2002-2012, three to Iraq in support of Operation Iraqi Freedom and one to Afghanistan in support of Operation Enduring Freedom.  In the SEAL Teams his specialties included being a lead sniper, a lead breacher, a JTAC, and a lead navigator.

After his time in the navy he served as the Director of Veteran’s Outreach for the Gary Sinise Foundation and continues to be an official ambassador for the foundation as well as sitting on the Advisory Board for Tragedy Assistance Program for Survivors, the Board Council for Hope for the Warriors, the West Coast Host Committee for the Navy SEAL Foundation and also on the Selection Committee for the Orange County Community Foundation’s veteran initiative.

Today he is the Vice President of National Sales, National Commercial Services for Commonwealth Land Title Company as well as for Fidelity National Title Group for Home Builder Services.   He provides national commercial services for national accounts and major projects from coast to coast and has current accounts in New York, Florida, Illinois, Texas, Colorado and California.  He also is an active Inspirational and Motivational Public Speaker, having spoken on Patriot Tour with Marcus Luttrell of Lone Survivor, as well as to major corporations such as, imortgage, Shea Homes, Tri Pointe, Allied Building, Zellman Associates, and Orbis, as well as Universities and sports teams to include Texas A&M Football Team, Ohio State Football Team, Pepperdine Law School, and the U.S. Olympic Bobsled Team, just to name a few.