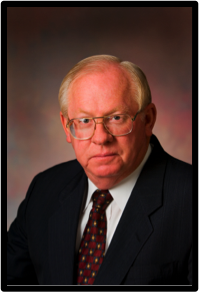 Robert J. Myers was born on November 7, 1946 in Des Moines, Iowa. He graduated from Saydel High School, Des Moines, IA, in 1965 and entered the U.S. Army in May of 1966 at the age of 19. He was commissioned a Second Lieutenant in May 1967, spending the next 22 years in this position. His service included tours of duty in Vietnam, Saudi Arabia, Germany, and Kuwait. His duties included command at every level up through Battalion.

Bob attended numerous military and civilian schools, including the U.S. Army Command and General Staff College and Air Force Institute of Technology. He earned a B.S. degree in management from Coker College in Hartsville, SC.