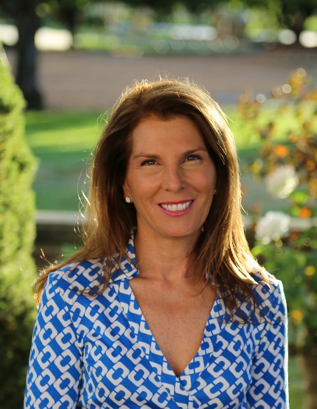 Caroline Shaw is the former Executive Vice President and Chief Marketing Officer for Jackson Family Wines, the largest family-owned company of premium wines in the United States.  Caroline led the company in its worldwide marketing and communications efforts for several prominent brands to include the number one selling chardonnay in America — Kendall-Jackson’s Vintner’s Reserve.  In addition to managing the marketing and communications direction, she oversaw the research and development, direct to consumer, culinary, in-house design and government affairs divisions.

An innovative and visionary leader, Caroline began her career in State Department working for Secretary of State, Madeleine Albright.  Her passion for international affairs and sports led her to the Salt Lake Winter Olympics where she reported directly to former Governor of Massachusetts, Mitt Romney.  After the Olympics she became the first female executive at the Utah Jazz, an NBA team.  She left the world of sports to join KB Home, one of America’s top homebuilders on the Fortune 500 list.

Caroline serves as President of the Sonoma County Vintner’s Association and is the Chair of Wine America, a national trade organization focused on public policy.  She holds a Master’s Degree in International Relations from George Washington University and resides in Sonoma County with her husband and two children.