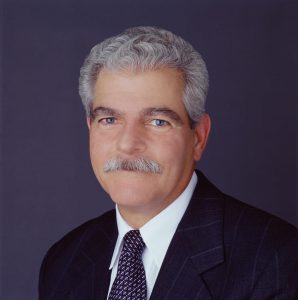 Bill Nelson is the chairman and CEO of Eleven Bravo Enterprises, a consulting firm he founded. Previously he was the chairman and CEO for Home Box Office (HBO) until his retirement in the beginning of 2013. As the chairman and CEO of HBO, Bill was responsible for the overall management of the world’s largest premium television company, which operates multiple premium networks in the United States, branded joint ventures and On Demand services internationally as well as other ancillary businesses.

Previously, Nelson was chief operating officer, a position he held since July 2002. In that capacity, he was responsible for overseeing the divisions of home video and international distribution, film acquisitions, finance, information technology, business affairs, technology operations, marketing, affiliate relations, international, legal, human resources and facilities. He also focused on the long-term strategic initiatives for the company.

Before joining HBO, Nelson worked for Time Inc. for five years as a director, External Reporting and Risk Management. In this post, he was responsible for Time’s insurance and risk management activities as well as external financial reporting to shareholders and compliance reporting to the Securities and Exchange Commission. Earlier, from 1975 to 1979, he served as an audit supervisor for Ernst & Young, a public accounting firm in New York where he became a CPA.

Nelson holds a BBA degree in accounting and finance and an MBA from Pace University in New York. He also completed Harvard University’s Program for Management Development.

Nelson also is a Vietnam combat veteran, having served with the US Army’s 101st Airborne Division.